The King of Pop has become a controversial figure in the years following his death. But that hasn’t stopped Johnny Depp’s company producing a musical based on Michael Jackson’s life.

According to Page Six, the Pirates of the Caribbean star’s company is helming a new show entitled: “For the Love of a Glove: An Unauthorized Musical Fable About the Life of Michael Jackson, as told by his Glove”.

Yes, you read that correctly.

Written by Julien Nitzberg, the musical debuts in Los Angeles from January 25. 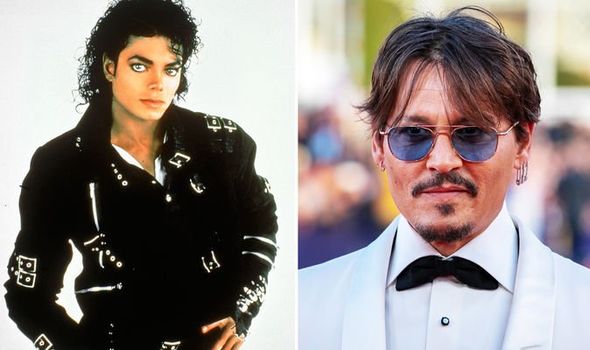 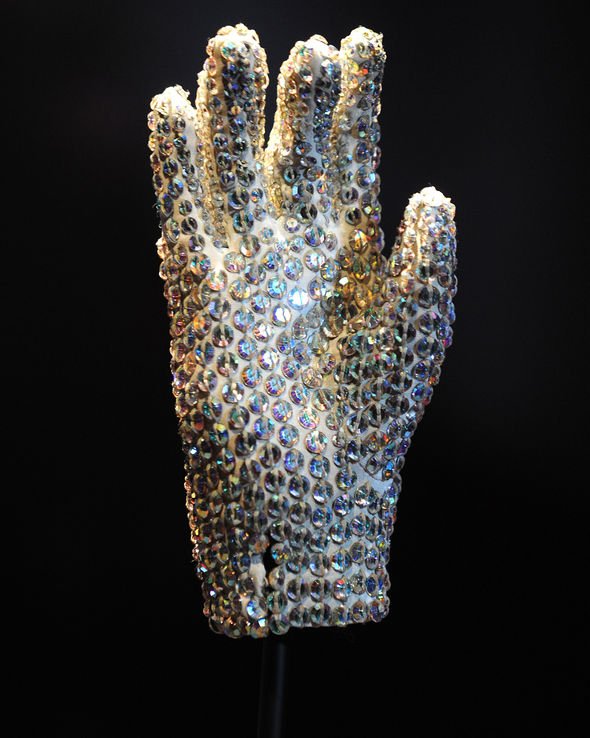 The show is described as a “look into the strange forces that shaped Michael and the scandals that bedevilled his reputation.”

While actors will star with life-sized puppets of real-life figures from the Jackson 5 and Donny Osmond to Corey Feldman and Bubbles the Chimp.

Nitzberg told the outlet: “I’m known for writing a lot of biopics.

“A major TV network wanted me to write a [Jackson] movie … but the question came up [about] how to deal with the child-abuse allegations.” 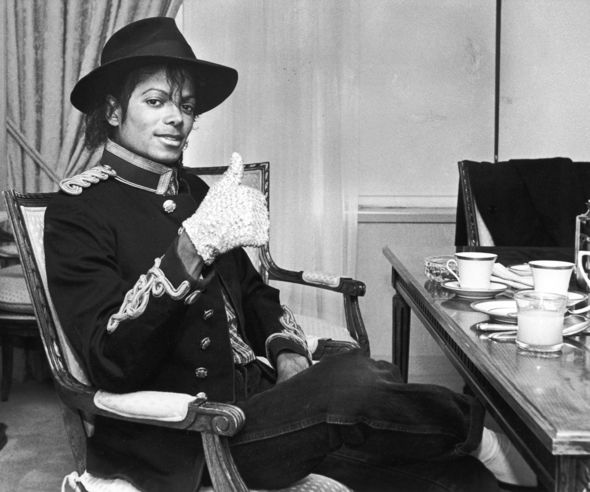 He continued: “I said, how’s this? Everything MJ has been accused of has actually been caused by his glove, which is actually an alien from outer space [and] feeds on virgin boy blood.

“They laughed and said, can you do the normal version?

“[But] ut was morally kind of repugnant to me to do … I turned down a really big paycheck.

“I’m going to go back to this … and do this as a musical. [But] we just couldn’t get the financing.”

Instead, Johnny Depp’s company Infinitum Nihil got involved with the project.

Nitzberg said: “It ended up never getting made, but I developed a very good relationship with them.”

June 25 this year marked 10 years since Michael Jackson died, but anniversary tributes were cancelled following the accusations made in the Leaving Neverland documentary.

The Sun’s source said: “The broadcast in March remains fresh in many people’s minds so to have a fresh take on all MJ’s achievements – and ignoring these matters – would be tough.”

The insider added: “There has been a general consensus among UK and US network executives that putting anything on is tricky so they are shying away from trouble.

“No-one wants to be seen to be promoting a potential paedophile.”

“But there is no appetite for that story at this moment.”