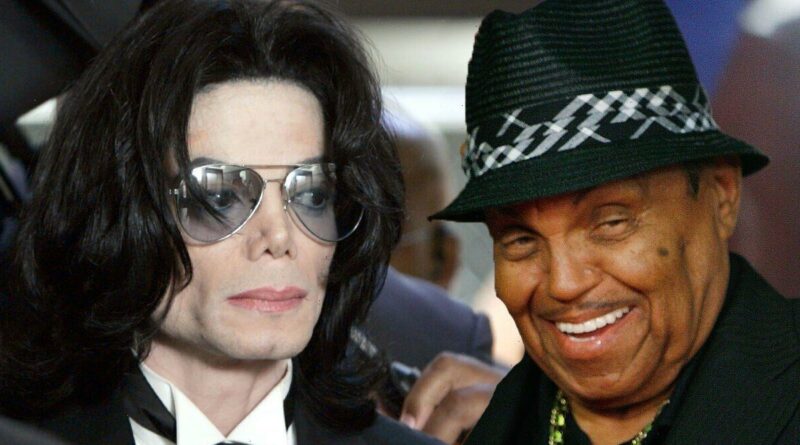 This weekend, fans of Michael Jackson celebrated his life, 13 years after his tragic death on June 25, 2009. The star was found at his home in Los Angeles after suffering a cardiac arrest.

Although he is remembered for his wonderful talents and performances, Michael did not always have the happiest of lives.

Michael and his brothers made up the pop group The Jackson 5 throughout the 1960s and 1970s. They were tutored and trained by their father, Joseph Jackson, who was a harsh taskmaster, to say the least.

In an interview with Oprah Winfrey in 1993, Michael discussed many aspects of his life. They touched upon the abuse he received from his father, as well as his relationships.

Michael looked back on working with his father during his childhood. He said: “He saw me, he wanted me… I guess – I don’t know if I was his golden child or whatever it was – some may call it a strict disciplinarian or whatever, but he was very strict, very hard, very stern.”

The star, who was 35-years-old at the time, explained that “just a look” from Joseph would “scare him”. 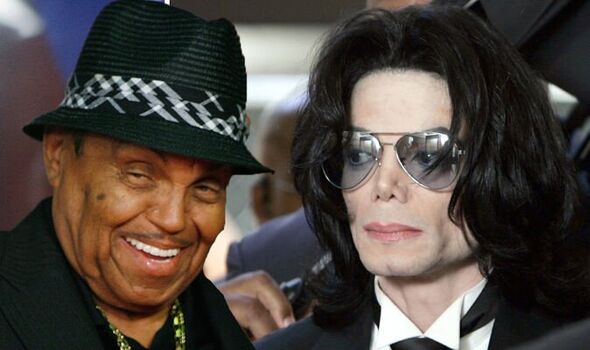 Michael said he was “very scared” of his father because he would be “beaten” and “teased” by him. This constant fear even made his body have a physical reaction – both when he was a child and as an adult.

Michael told Oprah: “There’s been times when he’d come to see me, and I would get sick. I’d start to regurgitate.”

The star then begged for forgiveness from his father – who was not present – for speaking about him like that. 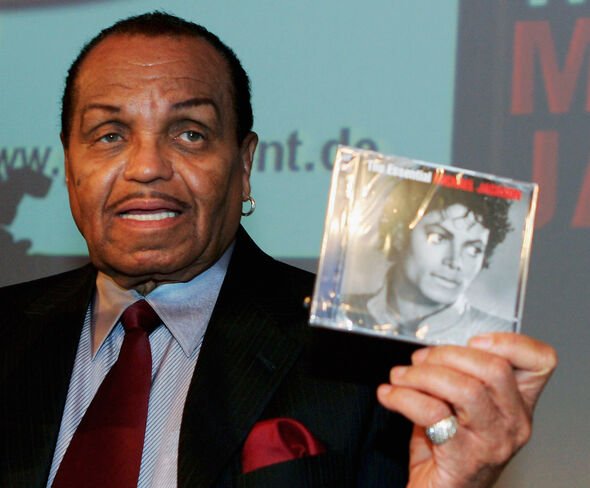 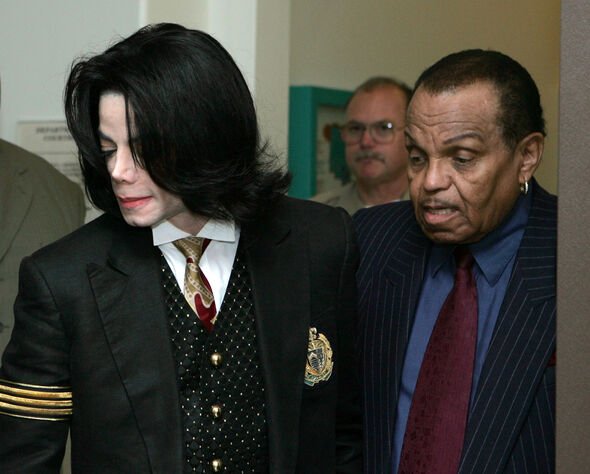 Michael said to the cameras: “He’s never heard me say this. I’m sorry, please don’t be mad at me!”

While Oprah noted how he may not have really forgiven his father, Michael cut in. He assured his fans he had.

Michael said: “But I do love him! And I am forgiving.”

Years later, Oprah looked back on her interview with Michael on her website. In the blog post, she confessed she was surprised by his reactions.

Oprah said in 2009: “Even in saying it, [Michael] tried to temper it by saying: ‘Please, don’t be mad at me, Joseph.’ So obviously you know that he still carried that fear and pain.”

She pointed out that his whole demeanour changed. “Look in his eyes when he starts to talk about his father,” she noted. “His eyes shift.”

Oprah also reminisced about seeing Michael becoming irate about comments made about his skin colour. The Beat It singer had a condition known as vitiligo which affected the pigment in his skin.

The change in his appearance led to some press outlets claiming he had “whitened his skin”. He refuted these comments.

Michael said in the interview: “It is something I cannot help. When people make up stories that I don’t want to be who I am, it hurts me.” He added that it was an issue that he could not help.

“It’s a problem for me,” he confessed. “I can’t control it. But what about all the millions of people who sit in the sun to become darker, to become other than what they are? Nobody says nothing about that.”

Oprah added: “After this interview, I thought I could be his friend, because I felt that he was really honest.”