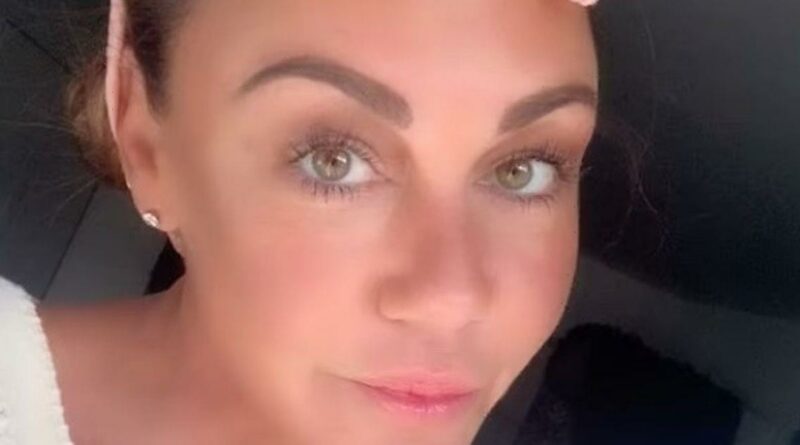 Michelle Heaton thought going to rehab for her booze and drug addictions would be like having a spa break.

The tormented Liberty X singer was told by staff at The Priory she was in hospital and not on ­holiday after she asked where the swimming pool was.

Recovering addict Michelle, 42, who found fame on Popstars, said: “It was really hard. I don’t know what I was expecting but I definitely expected some sort of spa and it’s not.

“They kept telling me that when I said, ‘Where’s the pool?’” The mum of two is this week celebrating being 100 days sober.

She was admitted to the £5,000-a-week London facility days from death due to a three-year cocaine and drink addiction. And Michelle admitted being forced to detox left her believing she was losing her mind.

She added: “I did feel like I was in One Flew Over The Cuckoo’s Nest for a good four days. It made me feel like I was going insane, but they know what they’re doing and it works for a reason.”

She wrote: “You are not alone, you are me, I was you! 100 days! Clean and sober! 100 days ago I took this photo, the morning I went into rehab. I remember waking up after yet another night of a party for one, alone by myself in utter madness and chaos.

“100 days on, and I wake up (with still tired eyes), but tired from just a restless sleep, not a drugged up binge.”

“I hate to preach .. but here I go! I’m preaching to the still suffering addict. You are not alone, you are me, I was you!”

She added: “If you are in pain if you are controlled and have become powerless to this disease only YOU can label yourself!

“Admitting you need or want help is the first and hardest step. Let’s beat this! One day at a time. Not for tomorrow, just for today! Help is out there.”

Get the latest updates from the celebrity world by signing up for the Daily Star Showbiz newsletter .