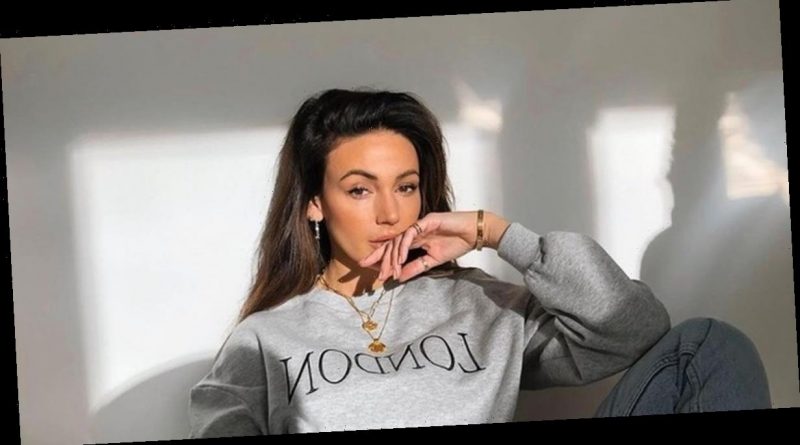 Michelle Keegan has issued a desperate plea for information on social media while trying to do her bit to find a missing dog.

The 33-year-old former Coronation Street actress, who lives in Essex with her husband Mark Wright, was "disgusted" to learn that a gorgeous Cocker Spaniel had been snatched from the area in broad daylight.

Re-sharing the post to her 4.8million Instagram followers, Michelle called on fans to come forward with any information that could help locate the pooch, named Brandy.

The statement revealed that Brandy had been stolen from her owner's garden and that she was "devastated" that the adorable dog had not yet been located.

The dog owner also revealed that the police were also involved with the case and there would be a "substantial" reward for Brandy's return.

Alongside the lengthy post, there were also two pictures of the gorgeous missing dog.

Michelle also wrote: "Any information please get in touch…

"This gorgeous dog was stolen was stolen in broad daylight from her owners garden… it's just disgusting," she added.

Michelle, who is a proud dog owner herself, often shares plenty of pictures alongside her tiny puppies.

Days before re-sharing the missing dog poster, the Brassic actress shared a cure post that featured her white chihuahua Pip as she lazed in the glorious Easter Weekend sunshine.

Elsewhere on her Instagram profile, Michelle has documented several muddy walks with Pip and the couple's dachshund, Phoebe.

In another post, Michelle was trying to work out in their home gym but was distracted by Phoebe sitting on her belly.

Michelle's touching support in the search for the missing pooch came days after she revealed that she was "fuming" after Mark failed to buy her any Easter eggs.

She penned: "Not one Easter egg… fuming!"

At the time, the Our Girl star was inundated with messages from fans offering to share their own sweet treats with her.

While Mark may have failed to treat his wife to an Easter egg, the couple did appear to make up for it by putting on a delicious seafood spread as they enjoyed the first bank holiday of the year in style.