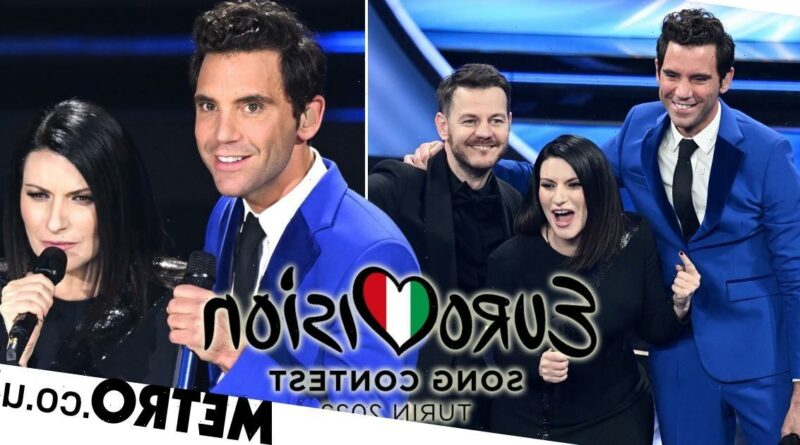 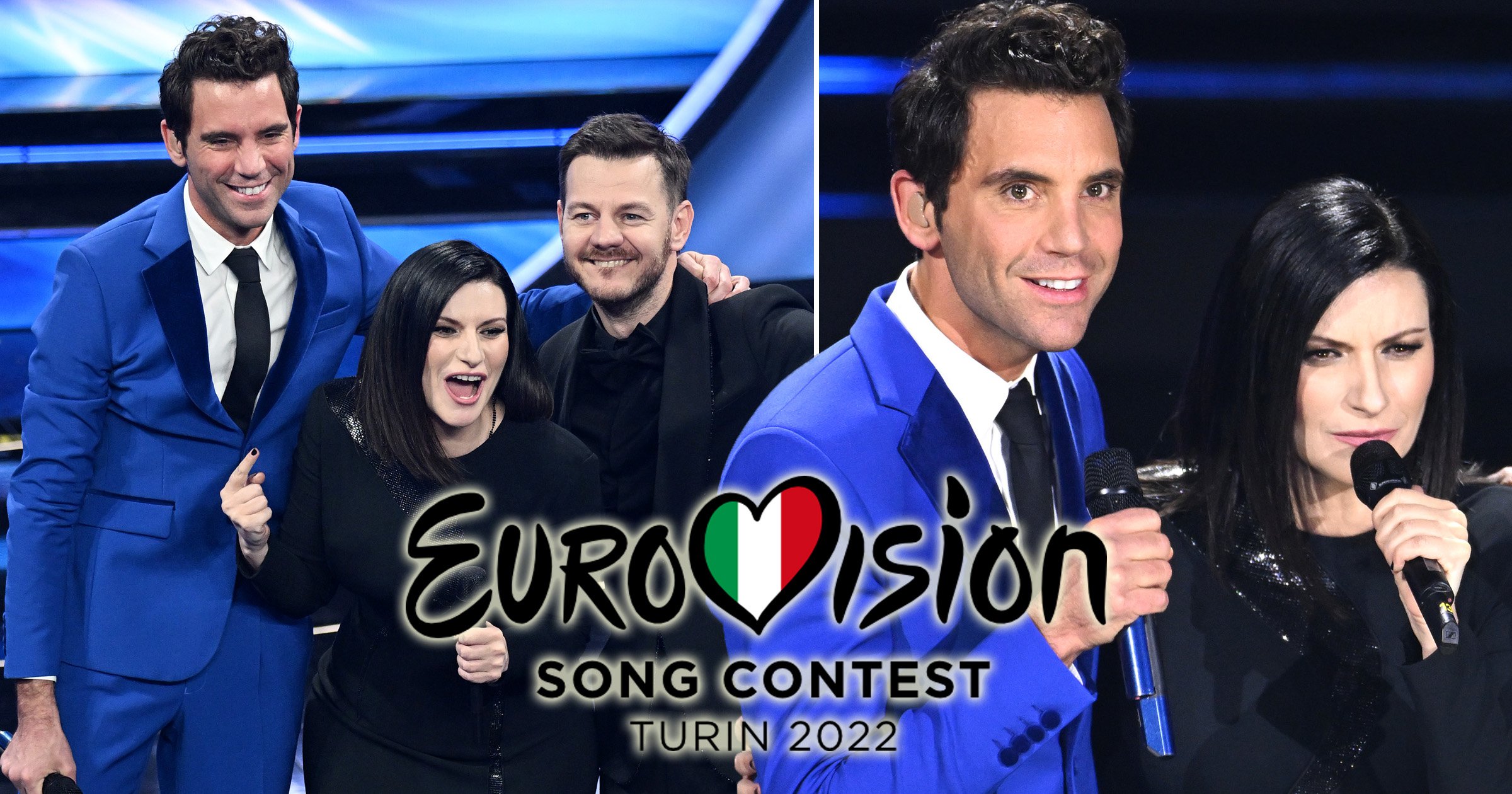 Mika is set to host the Eurovision Song Contest 2022 and we could not be more here for it.

The Grace Kelly hitmaker will be joined by Italian artist Laura Pausini and Alessandro Cattelan, with the trio hosting the semi-finals and the grand final, which will air on May 10 and May 14.

The news was announced during Italy’s Sanremo Music Festival, when all three presenters took to the stage together.

Mika said of the invitation to host: ‘More than ever I believe in the importance of an international community, in our common values.

‘I believe in the union of people, in breaking down the walls to celebrate our similarities as much as our differences. We can do it thanks to music, which is the most universal form of expression. Eurovision is this and so much more!

‘I’ve been watching it since I was a kid, the whole family would get together for the Grand Final. Once a year, more than 40 countries share the same emotions, regardless of history or the political situation: music unites them. It’s an exciting honour to be one of the masters of ceremony on these fantastic nights.’