The mystery of missing Chinese actress Fan Bingbing continues, as she has been fined around 880 million yuan ($129 million, £98.9 million) for tax evasion and other offences.

The 37-year-old has not been seen in public since July 1, and her disappearance has concerned legions of fans around the world, with many asking her to confirm she is well. 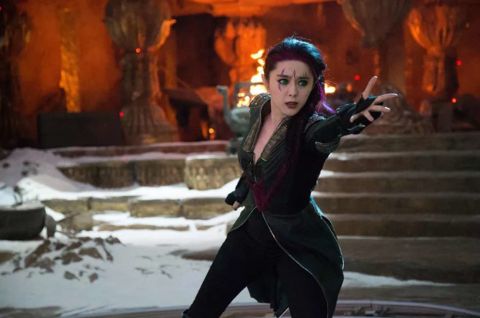 The announcement from authorities on Wednesday came with a long statement from Fan on social media, the first activity on her popular Weibo account since July 23.

Her unusually silent blog, followed by 62 million people, now features an apology. Fan said: “I’ve been suffering unprecedented pain recently… I’m so ashamed of what I’ve done. Here, I sincerely apologise to everyone.

“I completely accept all the penalty decisions made according to law, after the investigation done by tax authorities. I will follow the order, try my best to overcome difficulties, raise fund, pay taxes and fines.”

The mega star is one of the highest-paid actors in the world. Along with stints as a singer and model, she is among China’s most influential celebrities. Last year, Fan took the top spot on a Forbes magazine list of stars from the country, earning around 330 million yuan ($43m).

The 37-year-old actress has also had a number of high-profile hits across the globe. Western audiences will know her best from roles in X-Men: Days of Future Past and Iron Man 3.

She was also announced to be starring in an all-female spy thriller, with a cast led by Jessica Chastain and Oscar winners Marion Cotillard, Penelope Cruz and Lupita Nyong’o. 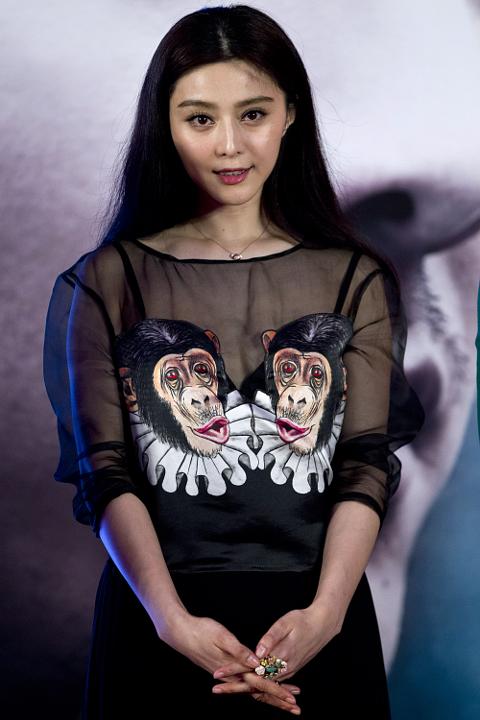 State news agency Xinhua has stated that if the actress pays her fine on time, she will escape any criminal charges. According to BBC News, Fan’s agent has been detained by the police for further investigation, and Fan’s whereabouts are still unknown.

Fan is one of a number of public figures in China alleged to have used ‘yin-yang contracts’ – whereby an actor has one contract detailing their real earnings, with another contract stating a different, lower figure, with the latter contract being the one handed to tax authorities.

These allegations were denied by Fan’s studio back in June.