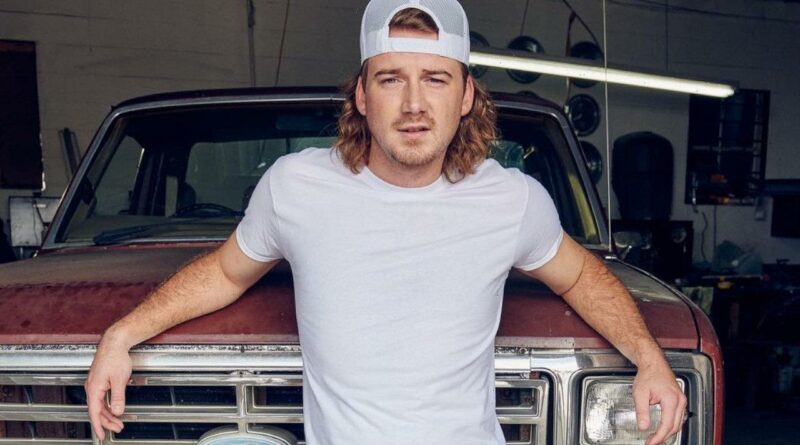 The ‘Sand in My Boots’ singer, who gets Album of the Year nomination for his hit album ‘Dangerous’, is still dealing with the aftermath of his N-word controversy.

AceShowbiz –Morgan Wallen has been told to stay away from the 55th annual CMA Awards in Nashville, Tennessee – even though he’s nominated. Country Music Association bosses have banned him from the event in November, insisting his conduct doesn’t resonate with their brand.

Wallen was forced to apologize and agree to take diversity classes after he was caught on camera in February yelling the “N” word during a night out with friends. As a result, his music was dropped from most radio stations and he was suspended by his record label, Big Loud/Republic.

In May, CMA Awards officials announced Wallen would be eligible for some award categories, but not for individual artist categories like the coveted Entertainer of the Year. As a result, Wallen and his collaborators picked up an Album of the Year nomination for his hit release, “Dangerous”.

But he won’t be there to pick up the award if he wins. CMA CEO Sarah Trahern tells the Los Angeles Times, “This is the first time in the history of the CMA, to my knowledge, anyone has ever been disqualified for conduct.”

“Honoring him as an individual this year is not right, and he will not be allowed on the red carpet, on our stage, or be celebrated in any way.”

Wallen is up against the Brothers Osborne, Carly Pearce, Eric Church, and Chris Stapleton for the big album prize.

In terms of his N-word controversy, Wallen has apologized several times before. In February, he made use of Instagram to say, “Obviously the natural thing to do is apologize further and just continue to apologize but because you got caught and that’s not what I wanted to do… My words matter. My words can truly hurt a person and at my core, that’s not what I’m okay with.”