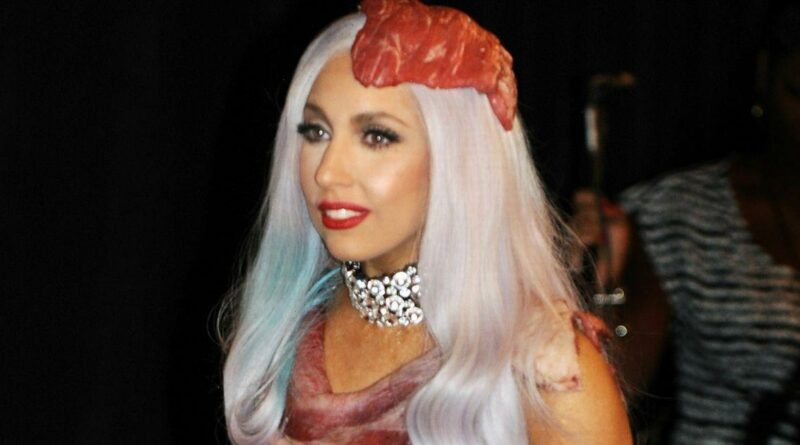 The MTV Video Music Awards (VMAs) return this month, with a star-studded event celebrating the best music videos from artists.

The 37th award ceremony will be held on September 13 (Monday), 2021 at the Barclay Centre in New York, featuring performances from artists including Camila Cabello, Lil Nas X, Swedish House Mafia and Olivia Rodrigo.

Since the first VMAs in 1984, the event has seen its fair share of controversial and memorable moments from some of the biggest names in music.

We take a look at some of the events most memorable and controversial moments, from acceptance speech interruptions, to performances and presidential election bids.

In 2009, Kanye West interrupted Taylor Swift's acceptance speech, after she received the award for Best Female Video for the song You belong with me.

Kanye West took to the stage to say: “I'm going to let you finish, but Beyoncé had one of the best videos of all time!” referring to the video for Single Ladies (Put a Ring On It).

The two later met again at the MTV Video Music Awards in 2015, where Taylor Swift presented Kanye West with the Video Vanguard Award.

West then sent Swift flowers after the MTV VMAs in 2015, according to reports.

At the MTV Video Music Awards in 2001, Britney Spears took to the stage to perform her hit single I'm a Slave 4 U.

During the performance, Spears carried a large yellow python, which was draped around the singer's body.

Spears was nominated for the award for best pop video on the night, for her song Stronger.

She was also nominated for the I'm a Slave 4 U video in the same category at the 2002 MTV VMAs.

Bad Romance singer and A Star is Born actress Lady Gaga wore three different outfits at the 2010 MTV Video Music Awards, including a dress made entirely from meat.

The dress was made by designer Franc Fernandez, which Lady Gaga styled with heels wrapped in beef.

Prior to the meat dress, the singer had worn two gowns by designers Armani and Alexander McQueen.

In 2002, singer Michael Jackson was presented with a birthday cake when the MTV Video Music Awards coincided with his 44th birthday.

When presenting Jackson with the surprise, Britney Spears introduced the singer as the "artist of millennium".

However, this mistakenly led Jackson to think he had been presented with an award of the same name and the singer began giving an acceptance speech to the audience, for an award that didn't exist.

At the first MTV Music Video Awards in 1984, Madonna gave a memorable performance of her new single Like a Virgin.

During the performance she wore a white wedding dress and bustier, with a belt buckle saying "boy toy".

She had originally planned to sing the song onstage with a white Bengal tiger, but instead she emerged from a 17-foot high wedding cake to perform the song.

In 2013, Miley Cyrus performed her single We Can't Stop, from her album Bangerz, at the MTV Music Video Awards.

She was also joined by singer Robin Thicke for a much talked about performance of the song Blurred Lines, during which she twerked in front of Thicke.

Miley Cyrus later spoke about that era in her life in an interview with Harper's Bazaar magazine in 2017, saying that her image at the time "became something that was expected of [her]" and that it "got to a point where [she] did feel sexualised".

At the 2015 MTV Video Music Awards, Kanye West was presented with the Michael Jackson Video Vanguard award by Taylor Swift.

At the awards ceremony, West gave a 10-minute long acceptance speech, during which he announced his intentions to run for president in 2020.

During the presidential election campaign in 2020, it was reported that he received approximately 60,000 votes.