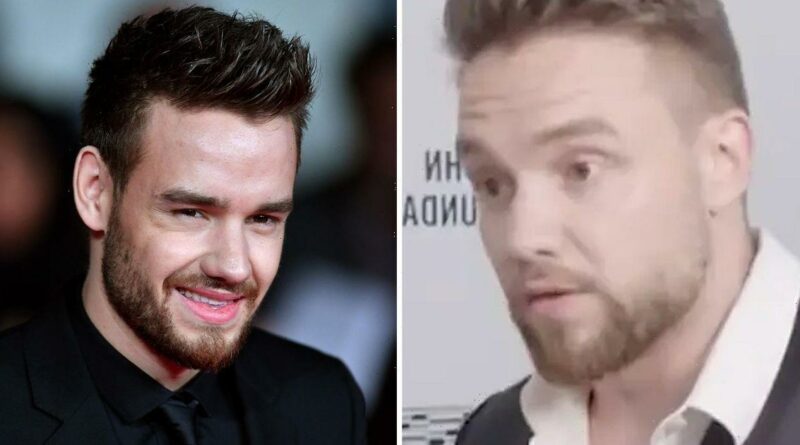 One Direction star Liam Payne has left fans baffled after appearing to have “five different accents” during a recent red-carpet appearance, according to an expert.

The 28-year-old singer attended the Elton John Foundation Oscars afterparty over the weekend, where he was asked about the altercation between Will Smith and Chris Rock during the ceremony.

As the Best Song Ever hitmaker proceeded to answer, viewers were left confused by the Wolverhampton-native’s accent, which sounded very different to how it used to.

He told a reporter that the Smith family were former neighbours, before adding: "I believe whatever he felt that he did, he had the right to do.

"I also felt there were three losers in one fight. He didn't know, being Chris Rock, he didn't want to do what he had to do, being Will Smith, and she did nothing, being Jada.”

The aftermath sent fans into a frenzy and movie dialect coach Elspeth Morrison has since said she heard “at least five” different in the mix.

Appearing on Good Morning Britain, Elspeth said: "I could hear at least five accents in there.

“He’s all over the place – he was saying things like, ‘son, nothing and cut’ like he might do in his own Wolverhampton accent. And then he had things like, ‘daughter and beauty’ in a slightly more American way.

“And then the way he was saying ‘do and you’ was, actually, like old-fashioned RP [Received Pronunciation].”

Fans have been trying to decipher the unusual accent on social media, with one person writing: "I detect a bit of a French, Irish, American and English accent throughout this entire interview. What is going on?"

Another said: "Bit of Welsh, bit of Birmingham, bit of Indian and a bit of Home Counties? Bloody bizarre mixture."

Fans were also confused by the the rambling answer Liam gave, when he said he had to leave his seat after Smith’s emotional winner’s speech because “it cut me really deep”.

“It’s a very sad thing, but there was a powerful moment for me to sit and watch one of the world’s best emoters ever we’ve seen speak from the heart and I would rather take the beauty out of the situation than take the pain,” he said.

A fan commented: “Quietly the best piece of content surrounding the Will Smith incident so far: Liam Payne gushing like an LA wellness influencer about 'one of the world's greatest emoters', in a hybrid accent of totally inexplicable origin.”