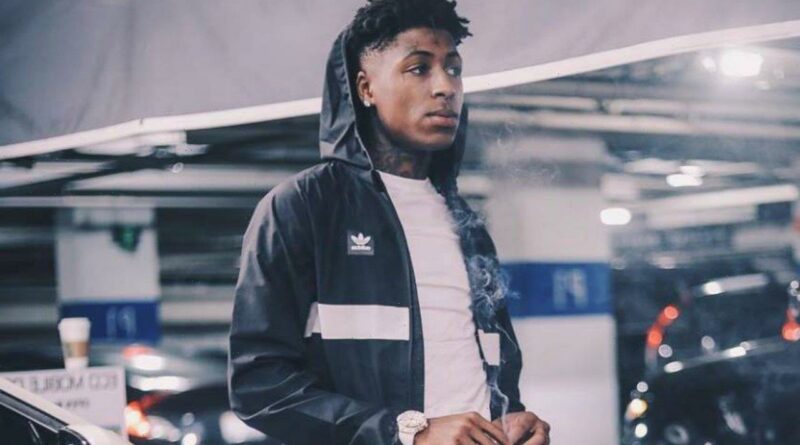 The Baton Rouge rapper, who will release a new album called ‘I Rest My Case’ on Friday, January 6, invites his a group of fans to shoot a music video for one of his upcoming tracks.

AceShowbiz -NBA YoungBoy (YoungBoy Never Broke Again) knows how to add some fun while working on new music. The “Right Foot Creep” emcee invited fans for a snowball fight while he was filming a music video for one of his upcoming tracks.

In a clip surfacing online, the emcee could be seen greeting a group of people who erupted in cheers. The Baton Rouge rap star flashed a huge smile while throwing snowballs at the crowd.

YoungBoy is gearing up to drop a new album called “I Rest My Case”. Earlier this month, DJ Akademiks shared the project’s cover art on Instagram that showed the musician reaching for the heavens as he’s surrounded by devils in the cloud. “Album cover for YB new album dropping January 6. It’s called ‘I REST MY CASE’,” so read the caption.

YoungBoy has unleashed the album’s tracklist. The record will consist of 19 songs in total, including previously-released tracks like “Top Girls”, “Black” as well as “Groovy”.

“I Rest My Case” will follow YoungBoy’s previous projects like “Lost Files”, which arrived on December 23, as well as “Ma’ I Got a Family”, which hit streaming service in October. He released a total of eight projects in 2022.

In November, the 23-year-old teased he’s ready to quit rapping if someone buys his music hard drive for $100 million. “You can have it for 100 million,” he captioned a picture of his hard drive that he offers for the staggering price, “and I’ll never rap again on everything.”