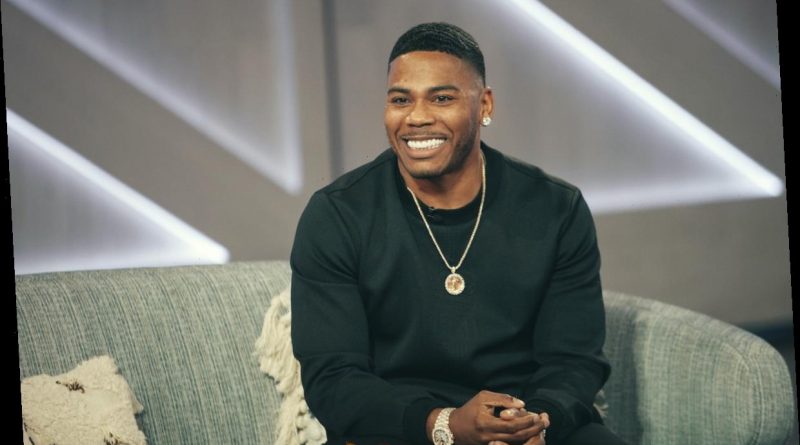 Grammy-winning rapper Nelly recently mused about how blending hip-hop with country music is a natural collaboration, with both genres rooted in storytelling. 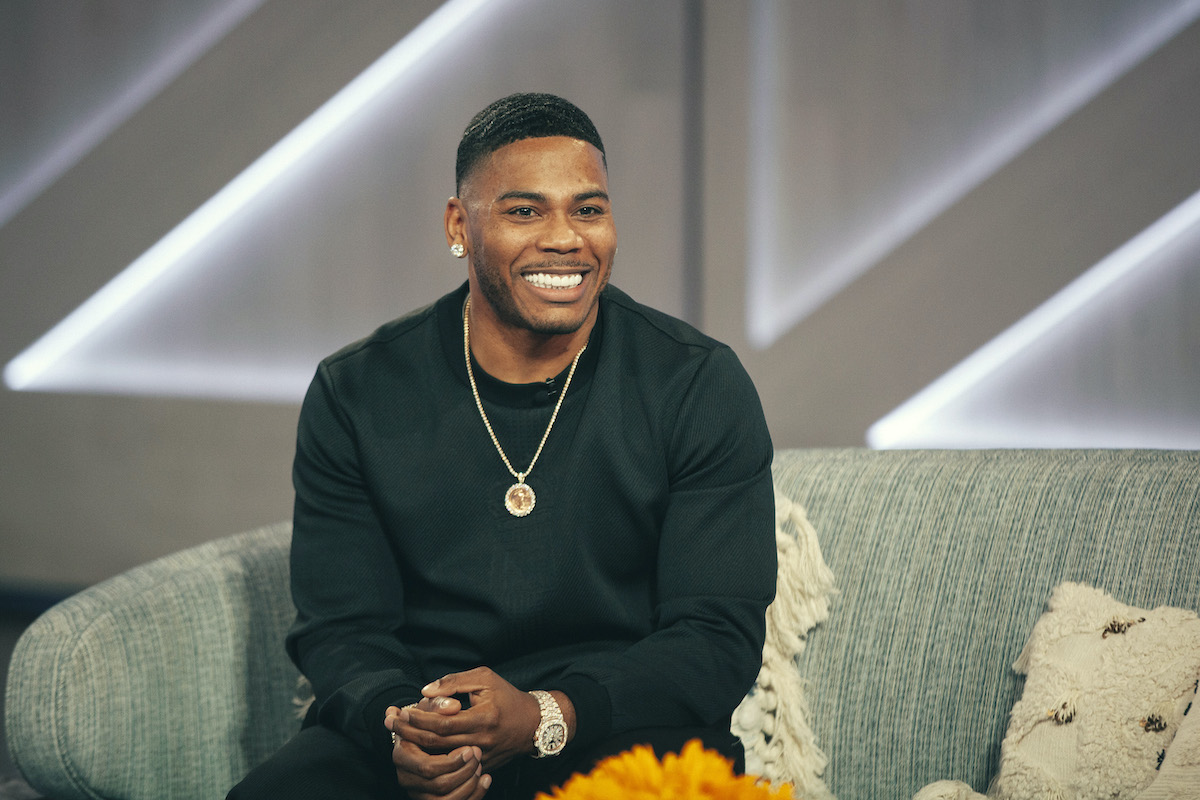 Nelly’s been partnering with country artists since 2004, starting with Tim McGraw. He’s since recorded a slew of fusion singles with other musicians such as Florida Georgia Line. And while country music has been ingrained in Americana for decades, hip-hop is now an equally beloved and embraced institution.

“I think it’s kind of hard to find any children now that have probably been born in the past 15 to 20 years, that no matter what their favorite music is, that don’t listen to some type of hip-hop,” Nelly told Showbiz Cheat Sheet. “Any kid in their early 20s or teens that even though they may love country music, it may be their favorite music, that they don’t listen to some type of hip-hop.”

“I think to that hip-hop is foundational music moving forward,” he said. “To be able to make a type of bridge and to bring people together, I feel like I’ve been able to help that along since 2004.”

Both country and R&B tell a story, Nelly shared

Nelly believes that music is food for the soul. “I think music speaks to the soul,” he shared. “I mean, hip-hop is something that I grew up [with] and that I love. And it’s the life that I lead, so to speak. And that is what Nelly does. But it doesn’t mean that I think it’s any more or less music of anything else that thrives the world. Country music is one that I think definitely I love the stories behind it.”

“I love the honesty in it,” he said of country music. “If you look over the history of music, you see that R&B and country, they’re very similar in what they do outside of obviously the musical component as far as the instruments and the beat.”

“But the lyrics can transcend from one type of genre music to the other,” he observed. “So you have different songwriters such as Lionel Richie, who’s been able to do both sides and write great music for everybody. Obviously, me getting the chance to do the first [single] with Tim McGraw with ‘Over and Over’ back in 2004, which was really huge. I feel fortunate enough for that. And this is something that I’ve just been trying to expand on for some time now. And now the opportunity presented itself with the Heartland EP.”

‘Heartland’ is definitely a Nelly album with country spice

Nelly’s new EP Heartland is definitely a Nelly album, but it is heavily seasoned with a country influence.

“It’s called the Heartland EP, and I don’t call it a country album,” he said. “I like to say that it’s country-influenced. I have so much respect for country artists and things that they go to and the life that they lead to know better than maybe Nelly who is gonna wake up one day and create a country album. What it is, it’s an EP that shows my appreciation and the influence that country music has on me.”

“It’s still a Nelly album, but you can definitely feel the vibe of the country-influenced and the respect that I have for it,” he continued. “So it’s a really cool project, but I’m really hoping that people can enjoy as much as I enjoy getting the chance to put it together.”

“[I] truly love the guys, the great guys,” he added. “We’ve been able to do other things together, a couple of tours and things like that. And this was a situation where I had this idea for this project for a long time now, and I was able to kind of put it together the past year.”

Nelly has also been working on other projects, including partnering with Lay’s to rollout Lay’s Flamin’ Hot. He said the snack is “hot in a great way.” Adding, “They’re hot and good in a Nelly way.” In fact, “It’s Getting Hot in Herre!”