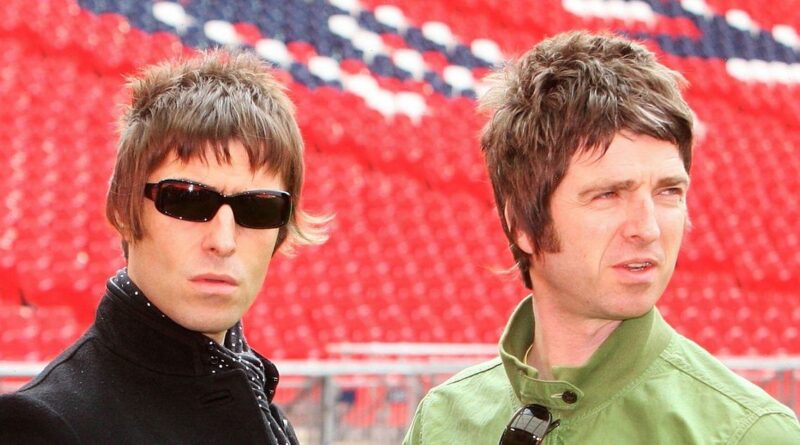 Noel Gallagher has admitted that he is the real reason that Oasis split up.

The legendary band broke up in 2009 and fans have been begging for its return ever since.

They were together for 18 years producing an incredible seven albums and eight No 1 singles.

Now Noel has admitted that it was his actions that led to its downfall after he dumped clothes that were gifted to him by Liam from his Pretty Green line.

The 54-year-old said that his brother, 49, hit the roof when he gave the garments away to a Barnardo’s shop a month before the brand launched in 2006.

Opening up to The Sun, Noel explained: “Liam gave us a load of clobber, not just me, he gave the band it.

"I went straight to the charity shop and left it in the shop doorway.

“It was on the shop mannequin in Barnardo’s a month before it launched. If push comes to shove, that was the beginning of the end.”

Liam sold Pretty Green to JD Sports in 2019 after it ran into money troubles.

Previously Noel has pinned the blame for the breakdown of the band of his brother.

When he left the band he issued a statement that said: “It's with some sadness and great relief to tell you that I quit Oasis tonight.

“People will write and say what they like, but I simply could not go on working with Liam a day longer.”

The duo quickly went their separate ways when the band disbanded and their infamous feud has been running ever since.

In the aftermath of their split, Liam set up a new band, Beady Eye with former Oasis members Andy Bell, Gem Archer and Chris Sharrock.