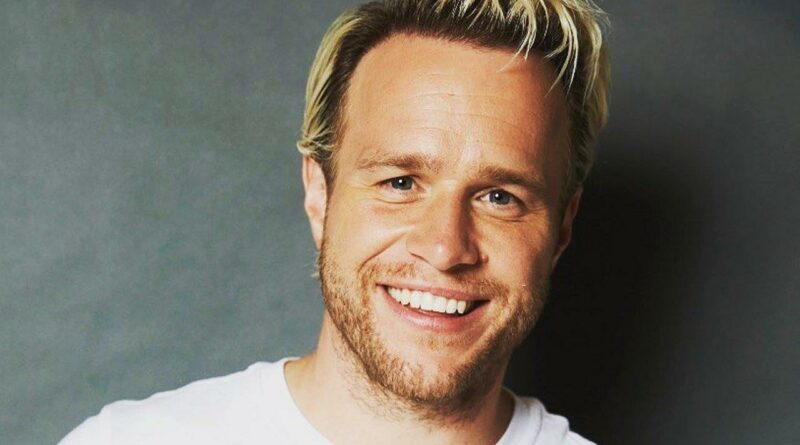 The ‘Dance With Me Tonight’ singer reveals he was pelted with a bottle of sunscream during a live performance as he returned to the stage over the weekend.

The singer made his comeback at Newbury Racecourse in Berkshire, south east England, after he underwent leg surgery earlier this month.

But it wasn’t all plain sailing for the “Dance With Me Tonight” hitmaker, whose eyes were left stinging following a sunscreen incident.

After the show, during which he wore a knee brace, Olly said in an Instagram Live, “The suncream was not a good idea halfway through the gig.”

“Thanks to the person who threw it at me, my eyes are still stinging from that.”

However, the “Troublemaker” singer was delighted to be back on stage, adding in a separate post, “We did it! What a show at Newbury yesterday!”

“HUGE shout out to my physio @johngreenphysiotherapy & @serena_ortho for the knee brace. Yesterday wouldn’t have been possible without you John! What a guy! Helped me so much!!”

“Thanks to everyone that came, what a crowd and thanks for the sun cream. My bloody eyes are still stinging (crying-laughing face emoji). (sic)”

Olly underwent leg surgery after getting a fragment of bone lodged in his knee during a concert at Newmarket Racecourse in Suffolk, east England, in late July.