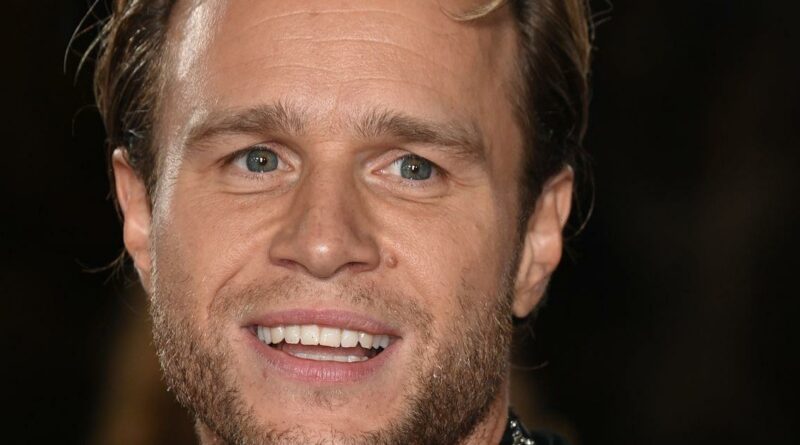 Olly Murs has hinted that he would like to return to The X Factor – even though some aspects of the show need work.

The singer said he “loved everything about it” and would maybe consider a role not in front of the camera.

When asked about a possible return at the Pride of Britain Awards on Monday night, Olly exclusively told The Daily Star: "You know what? Who knows.

READ MORE: Louis Walsh takes swipe at Cheryl and Girls Aloud as he says he 'never wanted them'

"I love everything about it and there are definitely things I think they can improve on.

"And I think there's things that they should keep that are really great."

Olly, 38, then invited Simon Cowell to get in touch.

He added: "You know, Simon knows where I am. If ever he wanted to have a chat about it, I'd love to be involved.

"It'd be brilliant, I'd love to be involved behind the scenes."

The Daily Star also exclusively revealed earlier this year that The X Factor would be making a sensational return to our screens.

Cowell, 63, plans to revive the singing contest with a new series in 2023 — five years after it last aired.

An industry source said: “It has been decided that the time is right to bring X Factor back. It’s really exciting. Everyone who will be working on the new series can’t wait to get started.”

We can reveal Simon has struck a big-money deal with a production company after top secret talks.

And he is due to meet with bosses at a string of channels over the next few months.

It means there is no guarantee the show will air on ITV again.

Our source added: “Things are in the early stages at the moment. But the wheels are definitely in motion. It is hoped that production will begin at the end of the year.”

Simon plans to take the show back to basics.

The mogul wants the new series to be similar to its early days.

An insider said: “Producers want to recapture the magic the show had when it was first on TV.

“The focus will all be on the competition element of the show, rather than the razzle dazzle.”