One Direction fans were of course devastated when the band split back in 2016. The band itself wasn’t complete during its time leading up to the split, as Zayn Malik unfortunately left the band in 2015. Since the end of One Direction the band has still enjoyed some of the biggest milestones that have yet to be beaten, being pushed mainly by its passionate fanbase. This included some of the biggest YouTube milestones known to the music industry.

However those days may be coming to an end, as One Direction have now lost the top spot on one of their social media accounts.

While One Direction have been gone for the best part of five years, their social media accounts have continued to thrive.

Now, it looks like BTS has taken over in one respect, as the band’s YouTube account has surpassed the amount of subscribers that One Direction currently has.

While One Direction have 31,604,963 followers on YouTube, BTS have slightly taken over. 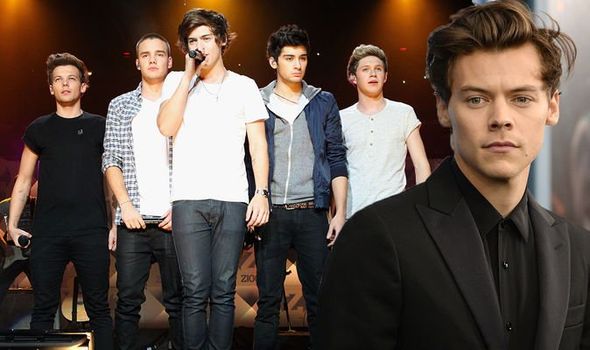 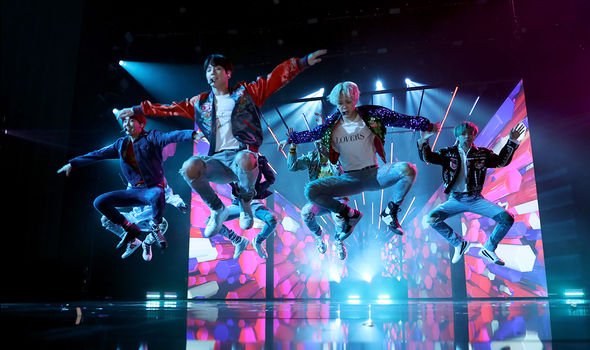 The seven-piece band have overtaken the British boy band with 31,606,744 subscribers.

One of the latest videos sees the band stretching in a rehearsal room, which no doubt left fans thrilled.

Meanwhile, One Direction’s last video was posted back in 2016. 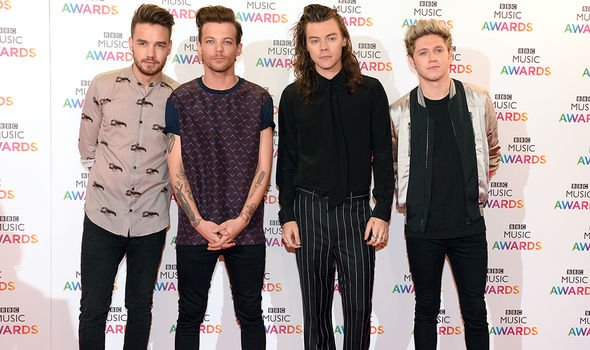 The video was based on the history of One Direction, and how they came together on the X Factor.

But now the band have been overtaken, will the passionate 1D fans push to bring their favourite singers back to the top of the game?

Most recently fans have been yearning for some information surrounding One Direction’s supposed ten-year anniversary.

This July will see the tenth year since the band were formed, and the fandom are expecting some sort of event.

However Niall Horan recently spoke out about the possibility of a reunion whilst taking to Smallzy’s Surgery.

He confessed: “We’ve barely spoken about it.”

“The band got together in July 2010. It’s [the] 10 year anniversary coming up, we were chatting if there was anything we could release.”

Unfortunately for fans, Niall went on to give some bad news.

He said: “We came to the conclusion there was nothing.”

Explaining why he gave this announcement, he added: “Every time we get asked about it, everyone goes: ‘Ooh what’s he gunna say?’

“Any inkling we might be do something gets made into biggest thing. You get asked so much only same of the same answer, trying to come up with something new when you get asked.”