One Direction fans have been left elated over the years as the various members of the band have evolved and adapted. The ever-changing music industry forces the quintet to also move with the times, keeping everyone on their toes. The biggest change the team have gone through has been the departure from the band, and the transition into becoming solo artists.

Over the past four years the five members of the band have ventured out on their own.

Harry Styles, Zayn Malik, Louis Tomlinson, Liam Payne, and Niall Horan have all produced music of their own, keeping their fans as happy as possible.

Although the team have avoided answering any questions about returning to the band at some point in the future, they have all been secretly working on new material.

However it is not yet sure if the material is for their own albums, or a future One Direction record. 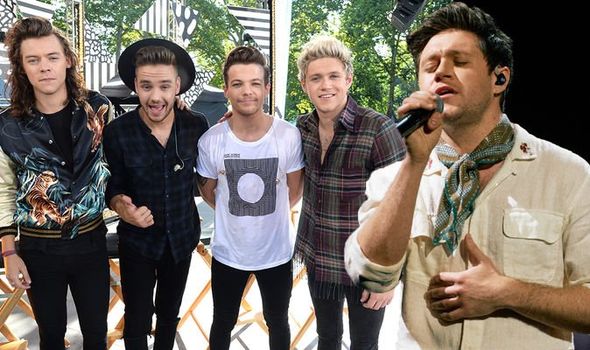 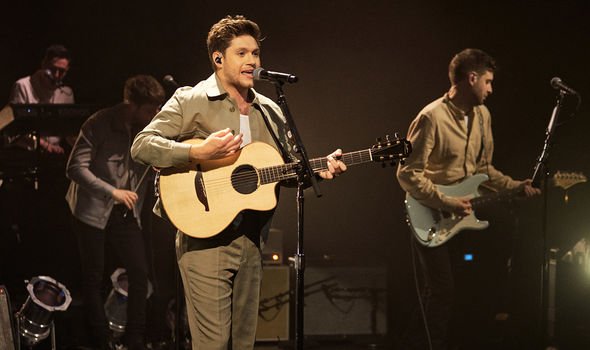 Niall Horan has recently fuelled these fires further in an interview with the Sunday Mirror.

The 26-year-old told the publication about what he had been doing during lockdown this year.

As the world has been ravaged by the ongoing coronavirus pandemic, Horan – much like everybody else – has been trapped inside to avoid spreading the disease.

During his chat with the publication Horan explained he had been spending his time “cleaning”. 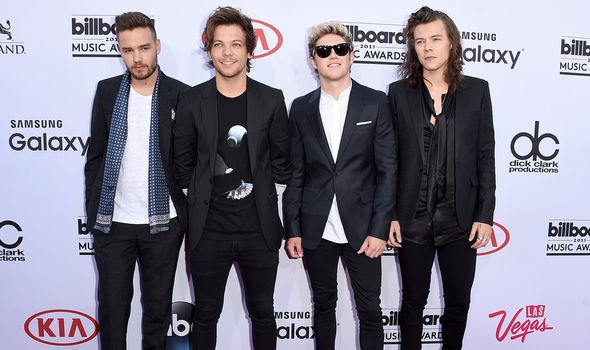 Calling the act of cleanliness “therapeutic”, he added: “I obviously do it in dribs and drabs, but this is basically a month-long spring clean that we’re getting ourselves into and it’s really good. The house has never looked cleaner.”

Going on to speak about his music, he did give a hint as to what he had been working on.

“I bought a ukulele,” he Horan announced. “I’m trying to learn that.

“I’ve also been doing piano lessons on an app and just trying to get better at things.”

While Horan is of course adept at a number of instruments, adding the piano and ukulele to his repertoire could only be a good thing for his future projects.

But will fans eventually see a One Direction album laden with the sultry strings of a ukulele whilst some ivories are tickled in the background?

Going on to add further detail about his lockdown regime, Horan continued: “And I have been chilling, man.

“I have been reading some poetry and then picking up a guitar at every opportunity, and trying to write some tunes.”

Earlier this week the 10th anniversary plans were announced for One Direction fans.

The plans consist of a new website being built to showcase the band’s incredible legacy – but fans weren’t happy.

One commented: “One wrote: “We did not get clowned and teased about a reunion for 5 F*****G YEARS for One Direction to make a dam website and and a fan YouTube video.

“I’ll take it but I don’t want it. And a big f**k you to whoever ruined the surprise for July 23rd.”