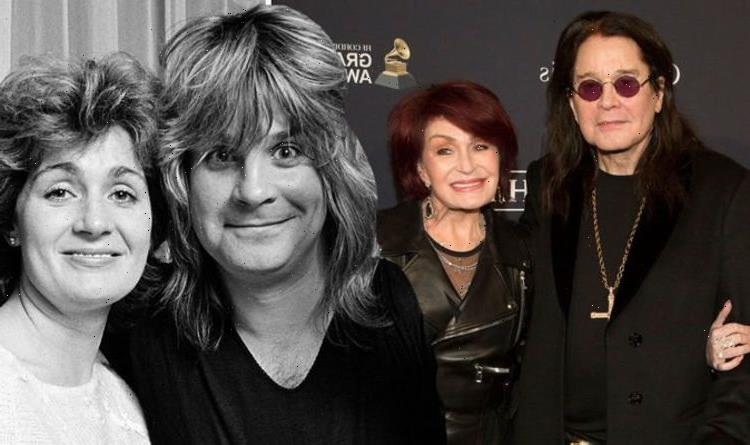 Ozzy Osbourne and Sharon met early in Ozzy’s career thanks to her father, who at the time was the Black Sabbath singer’s manager. She took over management of the “Prince Of Darkness” and the rest, as they say, is history. Now the pair have three children together and numerous grandchildren, and are said to be one of the UK’s richest couples, according to the Sunday Times Rich List.

When did Ozzy and Sharon Osbourne get married?

Sharon and Ozzy Osbourne married on July 4, 1982, in Hawaii.

They met many years before when Sharon was 18-years-old, and Ozzy was married to someone else.

Before beginning a relationship with Sharon, Ozzy wed his first wife Thelma Riley in 1971, who he met at a nightclub in which he worked in Birmingham. 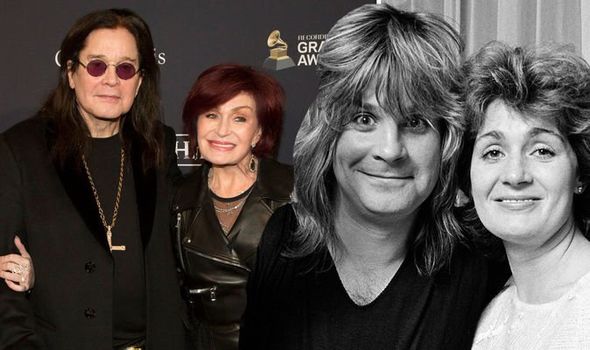 Sharon and Ozzy met around the same time as his first marriage because her father, Don Arden, was managing Black Sabbath at the time.

Ozzy’s behaviour at the time caused him to be fired from the band in 1979, at which point Sharon began dating him, and also became his manager.

According to Sharon, this move caused resentment with her father, who she did not speak to her for years. 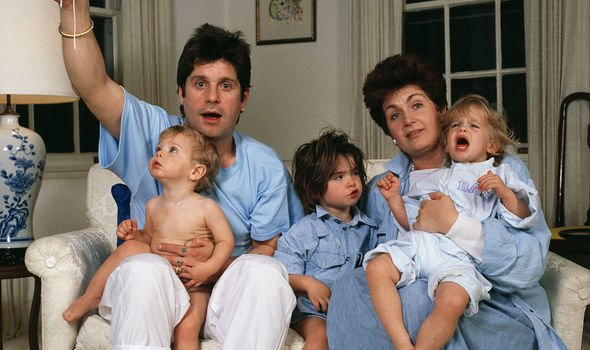 The Telegraph reported in Don’s obituary he had given Sharon the management of Ozzy as a wedding present, but for Sharon, this move meant she was ‘dead’ to her family.

She told Metal Hammer: “It was a very bad time for me because I kind of lost my whole family.

“I realised then that my father’s whole thing was money; it’s not family, it’s money. 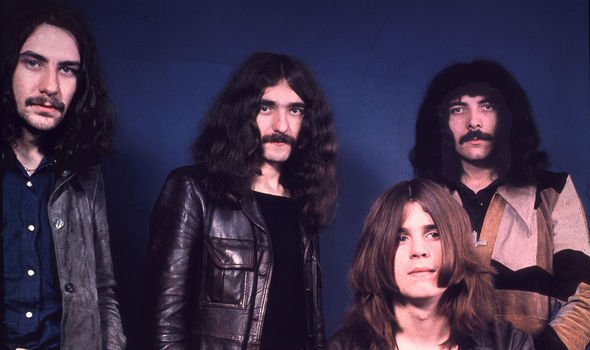 Sharon broke Ozzy’s contract with Jet Records, Don’s label, and signed Ozzy to another label, which meant they were in a legal battle.

She managed Ozzy in his solo career, which was hugely successful, and also helped start the Ozzfest music festival.

Despite a long rift between them, Sharon and Don finally reconciled years later, with Don appearing in their reality show The Osbournes. 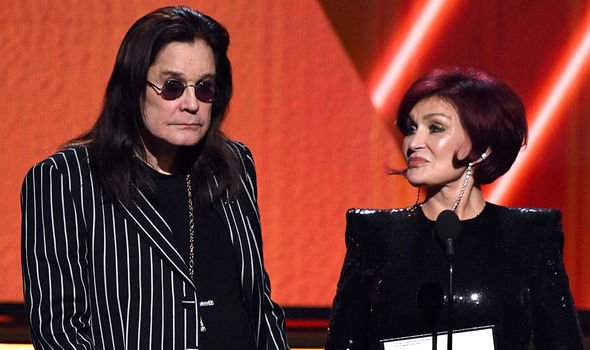 In 2007, he died after a battle with Alzheimer’s, but Sharon had been with him and supported him through that time.

She told Celebrity Access: “I was with my dad a good three years before he died, and I was heartbroken. Heartbroken.

“Listen, my father, a huge part of me is my father. He gave me an unbelievable musical education.

“My father opened my eyes to so many amazing experiences and amazing people and things like that. I was heartbroken.”

The couple will be celebrating their 39th anniversary this year.

Ozzy said of their relationship: “You never know what you have until you’ve lost it. When I fell in love with her, I knew from a distance.

“What attracted me to Sharon, she always had this infectious laugh. It’s like the plant was happy. It was just one of those things… the shoes fit.

“She’s still here and I’m still here, so out of all our ups and downs, we’re still together.”