The festive season in Australia typically conjures up images of lazy summer days, pre-Christmas partying and spending time with family. For Joe, writing to his brother Dan in Paul Kelly's 1996 song How To Make Gravy, it's family at the heart of the matter because Joe's landed himself in jail and won't be at home for Christmas.

Following his first ARIA chart topping album Life is Fine last year, Kelly will release new album Nature on October 12 as spring truly comes to life. Bringing together the poetry of true greats, including Dylan Thomas, Sylvia Plath and Walt Whitman, as well as his own poems, Nature will be Kelly's 24th studio album in an extraordinary career spanning four decades. "I think of Nature as a companion piece to Life is Fine, itself full of moons, rain, rocks, rivers, seas, smells and lovers," Kelly said.

Making Gravy at Sidney Myer Music Bowl in Melbourne on Friday, December 14, will feature special guests Angus and Julia Stone, Alex Lahey and Mojo Juju. At The Domain in Sydney on Saturday, December 15, Kelly and his band will be on stage with D.D. Dumbo, Angie McMahon, the Stone siblings and Alex Lahey. Making Gravy will also be At Brisbane's Riverstage on December 21 with Alex Lahey, Mojo Juju plus Angus and Julia Stone. Tickets on sale from Monday, August 20, for Frontier members at frontiertouring.com/makinggravy. General ticket sales from Thursday, August 23, from ticketmaster.com.au or phone 136 100. 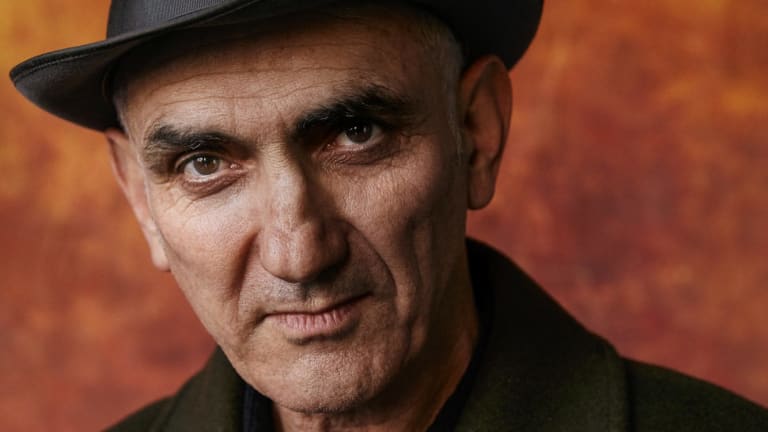 album of the week
Little Ugly Girls
Little Ugly Girls
(Chapter Music)
★★★★
"Punk rock isn't something you grow out of, punk rock is an attitude," said the late, great Joe Strummer. Those close to this release would know just what the Clash's driving force was talking about, having gone the near 30 year distance with Linda Johnston and her brother Dannie "Bean" Johnston's band. All these years after Little Ugly Girls formed in Hobart, they finally release their debut album, having rescued a bunch of tracks first laid down in the early '90s and recently re-entering the studio. It's powerful stuff, one for the true believers with Linda J's huge voice wailing across the decades.