Home » Music » Paul McCartney Said This No. 1 Beatles Song Isn't a Classic: 'The Best Thing About It Was the Title' 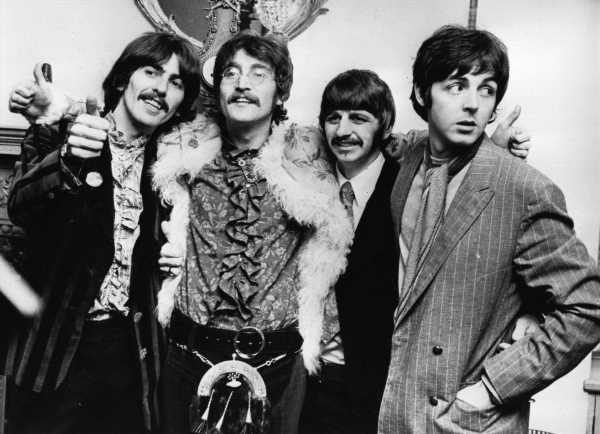 While many of The Beatles’ songs are considered classics, Paul McCartney felt one of their No. 1 hits is not a classic. He thought the best thing about the song was its title. Interestingly, he said the lyrics of the song reflected the relative sexual liberation of the time when it was written.

The Beatles had 20 No. 1 hits on the Billboard Hot 100. During an interview with Billboard, Paul discussed the origins of eight of The Beatles’ No. 1 songs. He said he disagreed with the way some journalists characterized one of The Beatles’ chart-toppers.

“When people review my shows, they say, ‘He opened with a Beatles classic, ‘Eight Days a Week,’” Paul said. “I wouldn’t put it as a ‘classic.’ Is it the cleverest song we’ve ever written? No. Has it got a certain joie de vivre that The Beatles embodied? Yes. The best thing about it was the title, really.”

According to rumor, Ringo Starr thought up the title “Eight Days a Week.” This is not the case. In actuality, Paul lost his license and someone else drove him to John Lennon’s house. When Paul arrived at John’s house, they had a conversation that inspired “Eight Days a Week.”

“Just as we reached John’s, I said, ‘You been busy?’” Paul recalled. “Just small talk. And he said, ‘Busy? I’ve been working eight days a week.’ I ran into the house and said, ‘Got a title!’ And we wrote it in the next hour.”

How The Beatles’ ‘Eight Days a Week’ reflected sexual liberation

Paul discussed the significance of the lyric “Hold me, lover” in “Eight Days a Week.” “Our parents had been rather repressed, and we were breaking out of that mold,” Paul opined. “Everyone was let off the leash. Coming down from Liverpool to London, there were all sorts of swinging chicks, and we were red-blooded young men. All that’s on your mind at that age is young women — or it was, in our case.”

How the world reacted to the song