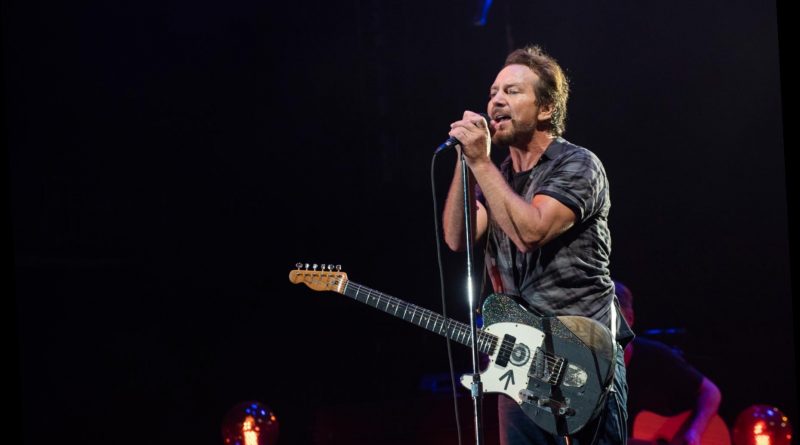 Pearl Jam has announced a livestream of their second of two Home Shows Seattle concerts, six months after the band hosted a pay-per-view stream of the first of the two 2018 gigs.

In August 2018, Pearl Jam played a pair of “Home Shows” concerts at Seattle’s Safeco Field to raise money to fight homelessness. Two years later — in August 2020, amid the Covid-19 pandemic — the band premiered the full-concert video of the August 8th, 2018 performance via Nugs.net.

Following fan requests, Pearl Jam announced Wednesday that the Home Shows Night 2 livestream of the August 10th, 2018 concert will be available via Nugs from February 12th to the 16th. Tickets for the webcast are available to purchase now, with a discount for members of the band’s Ten Club.

“We’ve worked with Pearl Jam for 20 years, and while we miss seeing them on stage, the archive of more than 400 performances dating all the way back to 1993 has helped fans fill the void,” Nugs founder and CEO Brad Serling said in a statement in August 2020 for the Night 1 livestream. “Streaming this incredible 2018 show from their hometown of Seattle is a ray of sunshine for these times.”