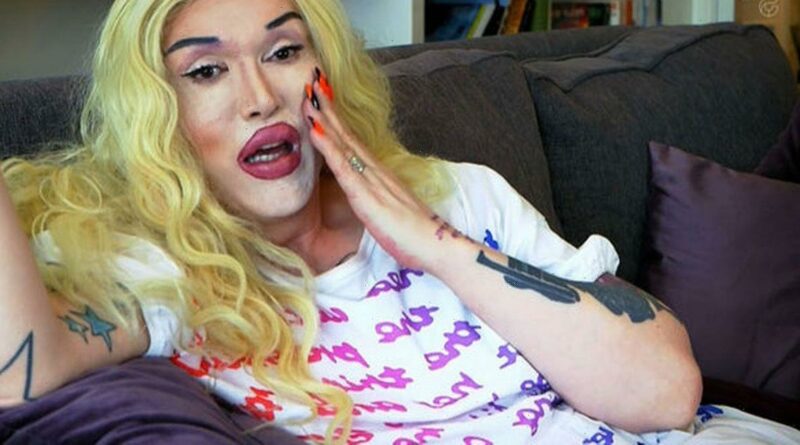 The singer and pop culture icon was born on August 5, 1959 in Port Sunlight, near Liverpool to Francis and Eva Burns.

Although already famous and much loved by his fans, he became a national treasure when he appeared on Celebrity Big Brother in 2006, and coming fifth.

Growing up he spent his formative years watching his mum battle alcohol and drug addiction.

Known for his androgynous and genderbending look, he once said that his upbringing meant he was raised "with an incredible amount of freedom and creativity".

To commemorate his what would be his birthday, Daily Star takes a look into his turbulent life, death and autopsy.

First time under the knife

Pete first went under the knife during the prime of his career.

At the time he was married to his stylist Lynne Corlett, whom he got hitched to in 1978, seven years before he reached ultimate fame.

During his prime he decided he wanted surgery, with the star supported by his wife.

But the operation wasn't a success and left his nose crooked, which in turn meant he couldn't wear sunglasses.

Despite his first procedure leaving him botched, Pete wasn't put off by it and decided to try to correct it and change his appearance further.

Before his death, the star appeared on Channel 5's Celebrity Botched Up Bodies and revealed that he had in fact gone under the knife around 300 times.

While on the show he compared himself to "Frankenstein" before opening up about the way in which the slew of surgical procedures impacted upon his health.

He explained how the medication he was taking for surgery led to a number of health issues.

"I developed blood clots and pulmonary embolisms in my legs, heart and lungs.

"I was getting these black marks on my skin and I thought they were bruises. The next thing my driver came in and I was unconscious, not breathing," he revealed on the show.

Pete went on to develop depression and attempted to take his own life on more than one occasion.

Speaking about it previously he revealed: "In 1997 a severe depression hit me, but I didn't respond well to anti-depressants.

"It still occasionally hits me, but I'm in the hands of a fantastic psychiatrist and I'm on medication that works."

Due to the health issues incurred by his slew of procedures, Pete had to go to hospital.

He said on the Channel 5 programme, that aired shortly before his untimely death, that he spent 10 days on a ward fighting for his life.

On the programme he explained: "The family were all gathered round thinking I was going to die.

"They got the priest in to do the last rites. I had a less than two per cent chance of survival."

He was put on blood thinners so the blood could pass the clots around his vital organs, and within 10 days, he was back to his usual self and the doctors had saved his life.

Back in 2016 – 10 years on from his Big Brother stint – Pete sadly passed away from a "massive cardiac arrest".

A statement was released by his management on his Twitter account, which read: "It is with the greatest sadness that we have to break the tragic news that our beloved Pete Burns of (Dead Or Alive) died suddenly yesterday of a massive cardiac arrest."

Another statement was then released by Pete's then-partner, Michael Simpson, his ex-wife, Lynne, his manager and former bandmate.

The statement read: "All of his family and friends are devastated by the loss of our special star.

"He was a true visionary, a beautiful talented soul and will be missed by all those who loved and appreciated everything he was and all of the wonderful memories he has left us with."