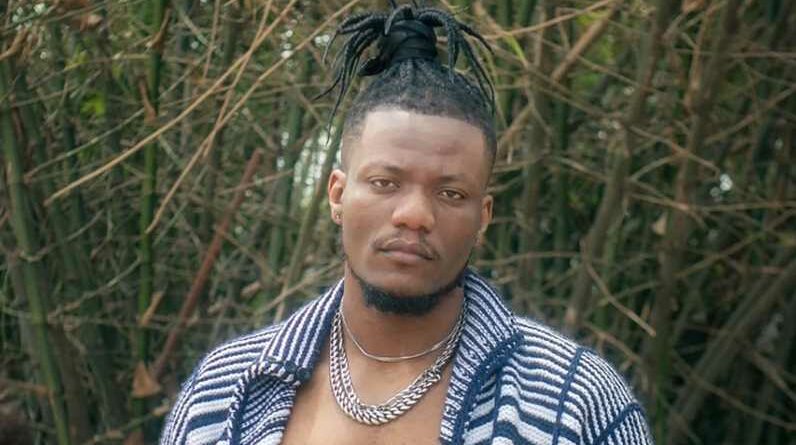 Pheelz is perhaps best known as the Nigerian producer who’s contributed to notable releases like Fireboy DML’s Apollo, Olamide’s Carpe Diem, and Tiwa Savage’s Celia. But he worked both the boards and the mic on his latest single, “Finesse.” He floats across the slinky beat, built around gentle guitar, subtle drum rolls, and other delicate percussion; so does his guest Bnxn, the artist formerly known as Buju.

Bnxn, a 24-year-old singer, adds “Finesse” to the more than two dozen features he’s racked up (including Wizkid’s “Mood”) since his 2018 debut. With a layered chorus that sounds like a battalion of carefree men, rather than just the two credited vocalists, “Finesse” is endlessly catchy. It’s the sixth-most-Shazamed song in the world right now, down from the Number One spot last week.

Though “Finesse” was released two weeks ago, Pheelz shared a snippet of the song on TikTok in early February after collaborating on it with producer Miichkel that same night. According to the Nigerian publication Pulse, Bnxn came across Pheelz’s video and approached him, leading to Bnxn’s verse on the song.

“Finesse” has spawned the #FolakeChallenge on TikTok, where a chunk of users depict sticky financial situations in the spirit of the song’s Pidgin lyric, “If I broke na my business.” Other TikTokers played on the song’s titular lyric, with one celebrating his use of self-checkout to ring up a bag of Krispy Kreme donuts as an (assumedly cheaper) bag of carrots. To date, TikTok’s #FolakeChallenge, signaling the use of “Finesse” in accompanying videos, has earned over 29 million views.

Find a playlist of all of our recent Songs You Need to Know selections on Spotify.