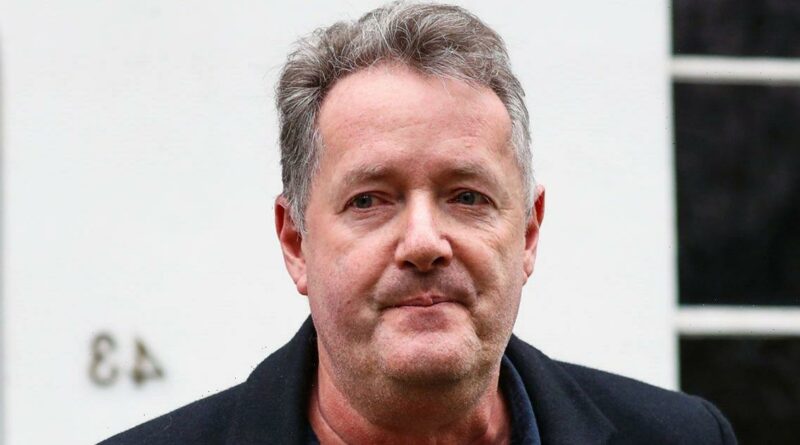 Piers Morgan has made yet another dig at Meghan Markle, as he completely snubbed her birthday in an Instagram post.

The controversial ex-Good Morning Britain host has never hidden his opinions about the Duchess of Sussex, and it appears her 40th birthday is no exception.

Taking to Instagram on Wednesday, Piers shared a snap of him with Barack Obama back when he was President of the United States.

Obama looks suitably dapper in a navy blue suit with a light blue tie and US flag badge attached to his lapel, while Piers stands with an arm around his shoulders wearing a black suit and red tie.

Both men are beaming at the camera in what looks to be a happy memory.

Writing alongside the snap, Piers penned: "Happy 60th Birthday @barackobama – hard to believe you’re only 4 years older than me, but I guess you must have a better surgeon."

It isn’t the only birthday tribute post Piers has made recently – on Tuesday he also congratulated US singer Tony Bennett on turning 95, sharing a picture of the two together with the caption: "Happy 95th Birthday to the great Tony Bennett.

"A delightfully charming, impeccably mannered, supremely talented gentleman who Frank Sinatra once said was the best singer he ever heard."

But Piers completely neglected to mention Barack Obama and Meghan Markle in fact share the same birthday – and didn’t wish her any happy returns at all to mark the day.

And fans were quick to point out his snub in the comments section, with one writing: “Happy Birthday Meghan!!” with three heart-eyed emojis.

"He shares a birthday with Meghan Markle!" someone else echoed.

Piers quote-tweeted a story by The Mirror stating that the show misses having Piers on board and want him back.

The 56-year-old wrote: "Thank you @GMB viewers! I miss you guys too… (and guyesses, people of gender-fluid non-binary guyness etc)".

Piers then quipped: "I’d rather eat vegan sausage rolls for the rest of my life than apologise for disbelieving Princess Pinocchio."

Piers and Meghan have had an ongoing feud over recent years – though it has been mainly one-sided.

The fierce critic of the royal duo famously branded Harry a "hypocritical royal brat" once it was announced he would publish a memoir next year after moving to the US for privacy reasons.