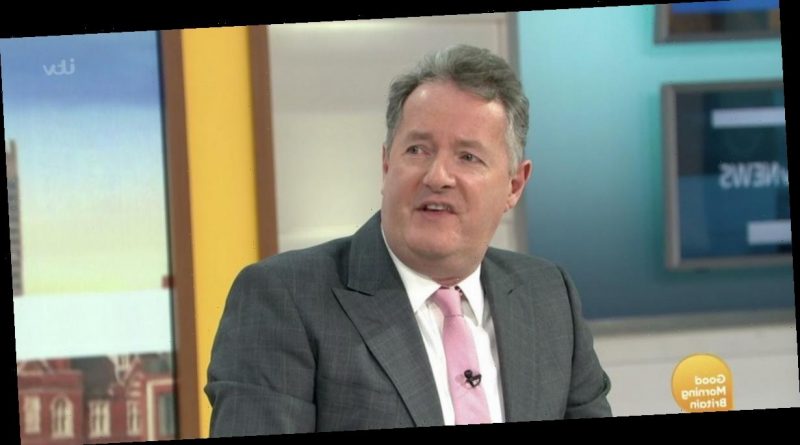 Piers Morgan took to Twitter to defend his opinion about Meghan Markle as Good Morning Britain began on Tuesday without him at the helm.

After taking some time to reflect on his thoughts of the Duchess of Sussex, Piers remained defiant that "he still doesn't believe Meghan".

The 55-year-old told his followers that he was "happy to die on Freedom of speech hill" as he stood by previous comments that he wasn't buying Harry's wife's version of events.

He penned: "On Monday, I said I didn't believe Meghan Markle in her Oprah interview.

"I've had time to reflect on this opinion, and I still don't. If you did, OK. Freedom of speech is a hill I'm happy to die on.

"Thanks for all the love, and hate. I'm off to spend more time with my opinions."

Soon after the adamant post landed, Piers was met with very divisive feedback from social networkers.

One fan penned: "I thought the same … he has always been hostile towards piers [email protected] won't do anything about it though they daren't !!!

Another added: "Exactly. Always had a chip on his shoulder where Piers is concerned. He is a weatherman and occasionally a topless model but journalist, not. Please keep Laura on and show Beresford the door."

While others shared very different opinions on the matter.

"He made me feel uncomfortable, seething in this chair. Where are the complaints on how unprofessional he was being on live TV? Should have been a backstage argument if he was that upset. His behaviour should be just as accountable," remarked one online user.

"I've applauded you at times, especially how you'll ruthlessly go at politicians. But your obsessive hatred towards Meghan has always been too much. So much so I turned you off on Monday for the first time ever. GMB have encouraged your platform though & should be accountable," added a second.

Co-star Susanna Reid took to Wednesday's GMB alongside Ranvir Singh to explain how the programme would be "very different" from now on without Piers Morgan.

Announcing his departure, a statement released by ITV read: "Following discussions with ITV, Piers Morgan has decided now is the time to leave Good Morning Britain.

"ITV has accepted this decision and has nothing further to add."

Speaking out on his exit, Piers shared an image of his late manager, John Ferriter, hours later, saying: "He'd have told me to do exactly the same thing."

Good Morning Britain airs on weekdays at 6am on ITV.