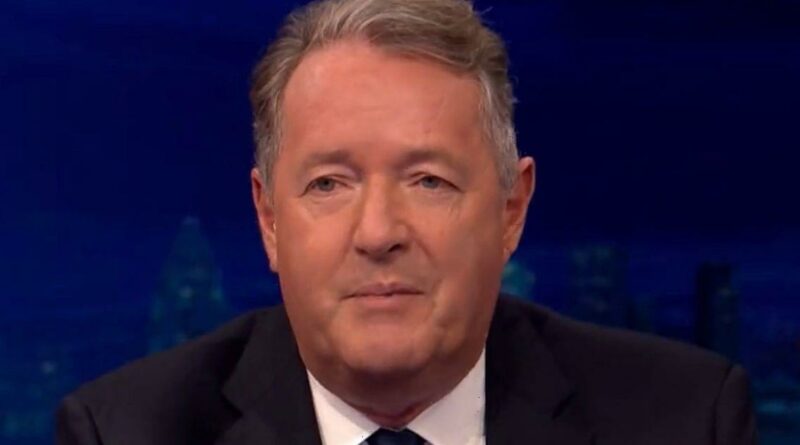 Piers Morgan has slammed the "ridiculous" petition for Philip Schofield and Holly Willoughby to be axed from This Morning after they were accused of "jumping the queue" to see The Queen lying in state.

TalkTV host Piers Morgan fiercely defended the two This Morning hosts and addressed the matter on his show last night, calling the petition, which has reached 25k signatures, to have them axed from the show " a ridiculously over the top campaign".

He said that Holly is "distraught" about the backlash and she addressed the allegations on Tuesday's episode of This Morning.

"Of course they shouldn't be fired – it's ridiculous! It may have been a misjudgement – I said myself on this on my show, I don't think anyone should have been jumping the queue full stop, whoever you are unless you're a world leader or there's a time issue."

He continued:: "Full disclosure – I'm a good friend of Holly's, I feel so sorry for her. She's absolutely distraught, I think, about the reaction.

"I genuinely think in her head that there was a blurring of the line about work – if you're working and you're covering it, I think a lot of journalists went through there. Isabel did.

"I know other journalists who did it and haven't been subjected to all of this."

During a montage of the 11 days of mourning Holly said: "Like hundreds of accredited broadcasters and journalists we were given official permission to access the hall.

"It was strictly for the purpose of reporting on the event for millions of people in the UK who haven’t been able to visit Westminster in person.

"The rules were that we would be quickly escorted around the edges to a platform at the back. In contrast those paying respects walked along a carpeted area inside the coffin and were given time to pause.

"None of the broadcasters and journalists took anyone's places in the queue and no one filed past the Queen.

"We of course respected those rules however we realised that it may have looked like something else and therefore we totally understand the reaction.

"Please know that we would never jump a queue."