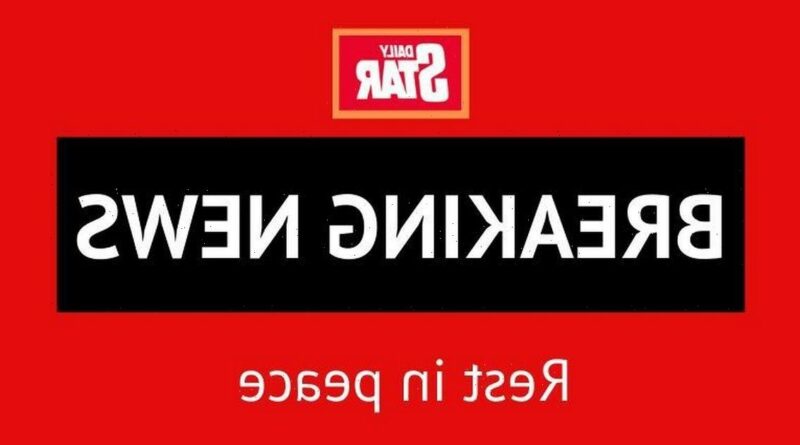 Former Playboy model Mary Collinson has passed away at the age of 69.

The Collinson twins first arrived in Britain in April 1969 and prior to their appearance in Playboy, one of the first people to use them was the glamour photographer/film maker Harrison Marks who casted them as saucy maids in his short film Halfway Inn.

The film, made for the 8mm market, was shot sometime between their British arrival and July 1970, when a still from the film was used in a Marks' advert that ran in that month's issue of Continental Film Review magazine.

Madeleine is quoted in The Playmate Book as saying that Mary has two daughters, along with living in Milan with an "Italian gentleman" who she was with for more than 20 years.

Mary also appeared in films including Passion Potion, Twins of Evil and Some Like It Sexy.

Tributes have already begun pouring in for the Hammer Horror star, with actress Judy Jarvis initially posting the news on Twitter: "Devastated to hear my beautiful friend, Mary Collinson the second of our beloved #TwinsOfEvil has died.

"Apart from her iconic status as an Hammer actress, she was a stalwart protector of animals & was one of the sweetest people I have ever met. R.I.P. Mary Collinson."

Another fan posted in response: "I can only imagine how awesome both Collinson ladies were. You can tell a lot about a person by how they treat animals. The Collinson Twins will forever be iconic in the real horror movie fan circles."

And someone else agreed: "So very sad, Mary was a lovely lady quite shy and humble but had the honour of meeting her a few times and her Sister Madeline too. RIP Mary now reunited with your twin x".

"So sorry to hear that Judy my thoughts and condolences. A lovely lady and wonderful animal lover," another responded.

It comes after the sad passing of her twin Madeleine in 2014, dying in Mater Dei Hospital in Msida on August 14 after several months of illness.

Mary was by her side when she died.

Madeleine had lived in San Gwann in Malta for the last few years of her life, being involved in cultural and educational activities there.

"I loved playing the evil twin and Mary played herself!"

Across her iconic and varied career, Mary posed in a variety of magazine shoots including a nude centrefold in a 1970 issue of Mascotte.

She also appeared in Impact 70's 'Double Exposure' photo story from that same year, before going on to appear in Cinema X magazine's 1972 edition of 'Those Curvy Collinsons meet The Love Machine'.

Her last magazine credit came in 1973, when she and her twin appeared in Titbits. 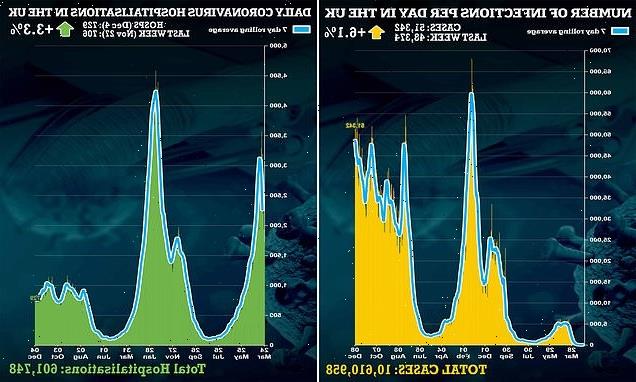