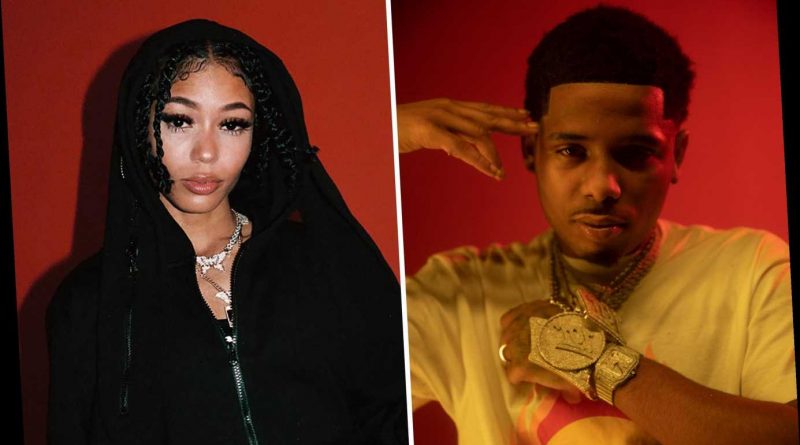 Rapper Pooh Shiesty rises to Number One on the Breakthrough 25 Chart thanks to a massive month of February, which saw the release of his debut mixtape, Shiesty Season. All told, Shiesty pulled in 143.8 million more on-demand audio streams in February than he did in January, which is all the more impressive when you consider that in January, he came in second on the Breakthrough Chart after seeing 23.6 million more streams than he did the month prior.

Things have finally boiled over for the Memphis native after a six-month-long simmer. After the Gucci Mane signee was featured on the compilation Gucci Mane Presents: So Icy Summer, he reached the Artists 500 chart for his first time in September 2020, and through the fall, he steadily inched his way toward the Top 200 before reaching the top 100 in January. In February, he reached Number Six on the RS 100 with the Lil Durk-featuring “Back in Blood,” Number Three on the RS 200 with Shiesty Season, and Number Six on the Artists 500.

Morgan Wallen Returns to Number One on Artists 500 Chart

Shiesty tells us keeping up that pace is one of the main reasons he’s been so successful. “Hard work, consistency, and my local supporters,” he says, citing the factors that have gotten him here. “They’ve been showing me a crazy amount of love from city to city. I also have people like Gucci in my corner — he’s been guiding me like a big brother through this whole thing.”

New Jersey rapper Coi Leray comes in second on the Breakthrough 25 Chart thanks to the success of her single “No More Parties,” which is currently approaching the Top 10 of the RS 100. Leray saw 23.9 million more on-demand audio streams in February than she did in January, helping her reach the top 200 of the Artists 500 Chart. Rounding out the top five is Giveon, Brooklyn drill rapper Dusty Locane and Australian rapper Masked Wolf.