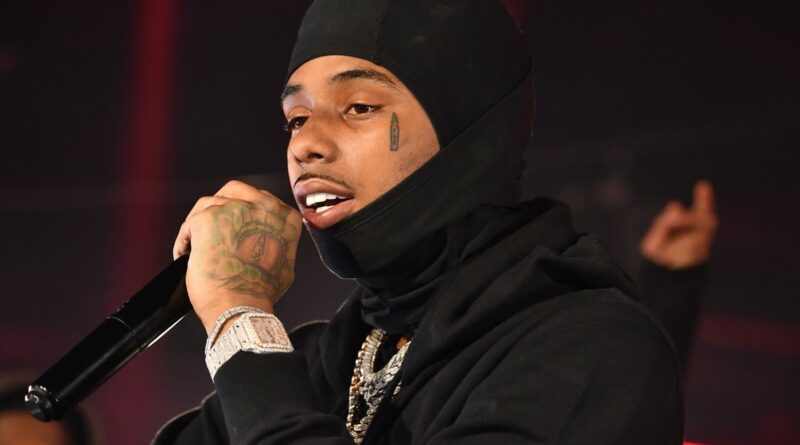 Rapper Pooh Shiesty has been indicted on federal charges related to the alleged shooting and robbery of two men outside a Florida hotel in October 2020.

As the Miami Herald reports, the rapper — real name Lontrell Williams — is now in federal custody and made his first appearance in a federal court Tuesday, June 29th. He is charged with discharging a firearm during a violent crime, conspiracy, and robbery, and will reportedly be held in federal custody until a July 6th detention hearing.

20 Best Country Songs to Play While Getting High

According to a federal affidavit filed at the beginning of June, Williams and two others, Bobby Brown and Jayden Darosa, arrived at the Landon Hotel in Bay Harbor Islands, Florida with the intent of meeting two people to purchase a pair of high-end sneakers and marijuana. The complaint states that Williams and Brown “brandished firearms and shot both victims,” with Brown allegedly shooting one person in the hip, and Williams allegedly shooting the other in the butt.

Federal agents were able to identify Williams in part thanks to his Instagram. Surveillance video captured a Louis Vuitton bag falling out of a car as Williams drove away after the shooting, and when police recovered the bag, they found it filled with over $40,000 in cash.

Per the complaint, authorities found a photo on Williams’ Instagram, posted a few days before the robbery, that featured “several long rifles and a plethora of $100 bills.” A serial number for one of the bills was fully visible in the photo, and the authorities said they recovered a $100 bill with a matching serial number from the Louis bag. Additionally, authorities said there were photos on Williams’ Instagram featuring a green McLaren car similar to the one in the surveillance video.

Along with the federal indictment, Williams was previously charged in a Miami-Dade state court over the same incident but was freed on bond. He also recently faced a separate charge over the alleged shooting of a security guard at a strip club.