Thousands of people descended upon the town of Windsor to see the Prince tie the knot with the former Suits actress and humanitarian. 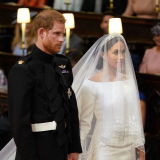 Plenty of royal family members were also in attendance, although Princess Beatrice didn’t wear a ridiculously over the top hat.

After much speculation, Meghan stepped out in a stunning dress, designed by Clare Waight Keller, which incorporates a floral pattern representing all the Commonwealth countries. 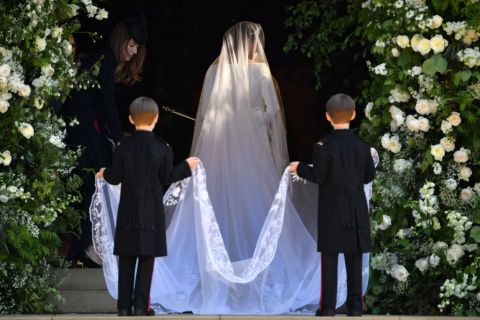 Meanwhile, Harry wore the frockcoat uniform of the Blues and Royals, which the Queen gave her permission for him to wear. 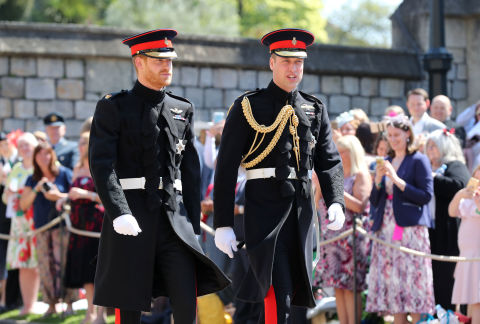 The service began at midday, with Prince Charles leading her down her aisle. There were plenty of hymns, and speeches by both British and American members of the Church.

Meghan’s ring was fashioned from Welsh gold, which was gifted to her by The Queen. Breaking with royal tradition, Harry has put on a wedding ring, which his brother and father did not do.

After the hour-long service, the now officially married couple will step out on the steps of St George’s Chapel at 1pm.

Prince Harry has now been given the title of The Duke of Sussex, as well as Earl of Dumbarton and Baron Kilkeel. Meghan is now The Duchess of Sussex.

Digital Spy has got you covered for Harry and Meghan’s royal wedding. We’ve got a gallery with pictures of all the outfits from today’s event, and will be covering all the unmissable moments from the day.