Prince fans have been yearning for more material from the incredible artist since his untimely death. Prince’s last album was released in 2015, and was titled HITnRUN Phase Two – the second part of his HITnRUN work. Since then two posthumous album have been released.

2018 saw the release of Piano and a Microphone 1983, Prince’s first posthumous album, which was adored by fans.

The following year saw his second collection of songs released in an album dubbed Originals.

While fans had not expected to see much more from Prince, they are now going to bear witness to a huge new collection of songs from the 1980s. 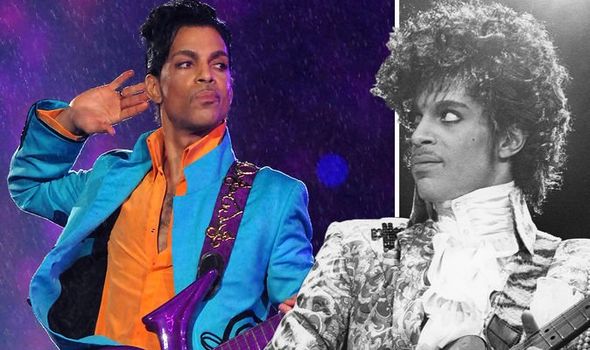 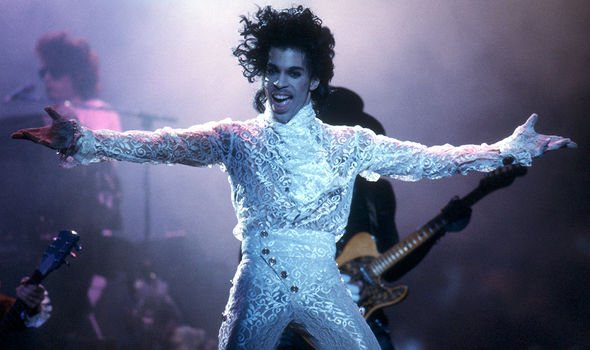 The 1987 album was one of his biggest hits, and included a number of singles including its title track, and If I Was Your Girlfriend.

Now, this year will see the release of the super deluxe edition which includes “more than 60 previously unreleased audio tracks”.

Prince’s Estate explained: “The final 16-track album included just some of the countless songs Prince recorded in the prolific period of 1985-1987.” 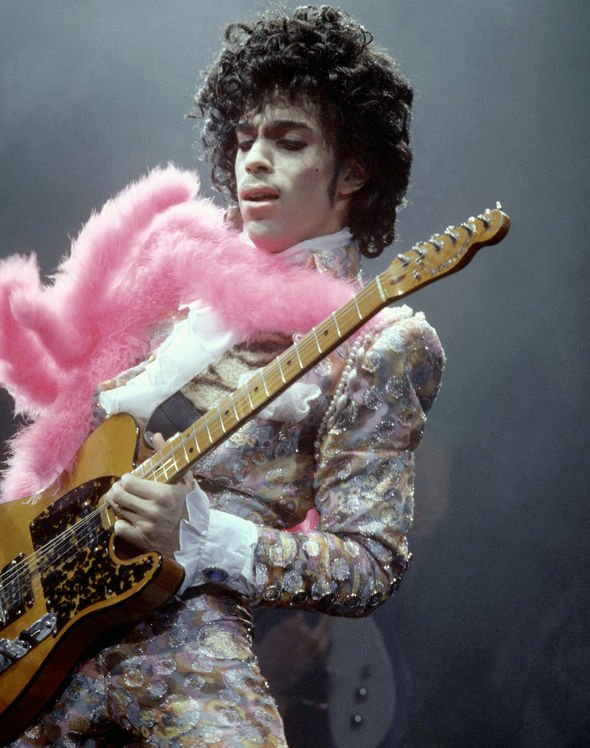 One of these includes Prince’s only on-stage collaboration with fellow hitmaker Miles Davis.

The concerts are over two hours of Prince’s performances live seen for the first time, taken from his enigmatic vault.

In celebration of this album’s newest release, Prince’s estate have now released a previously unreleased song by the singer.

Witness 4 The Prosecution (Version 1) has now been released on all streaming platforms, giving fans a glimpse into what the new deluxe versions of Sign O The Times includes.

Earlier this year Prince’s favourite Blue Angel guitar was put up for auction.

Martin Nolan, of Julien’s Auctions, explained: “The guitar first came to us last year as an early guitar used by Prince.

“We listed it for around $200,000 but were then contacted by Cloud guitar expert John Woodland.”

The expert went on to reveal: “He had seen it and thought we could have the famous Blue Angel.

“It took a lot of research but by sharing our resources we got to the bottom of it.”

The guitar went on to get a CT scan to solidify its legitimacy, however it was revealed to be the real guitar.

After its legitimacy was revealed the guitar was due to be sold for around £1 million.

Sign O’ The Times Expanded Reissue is set for release on September 25.