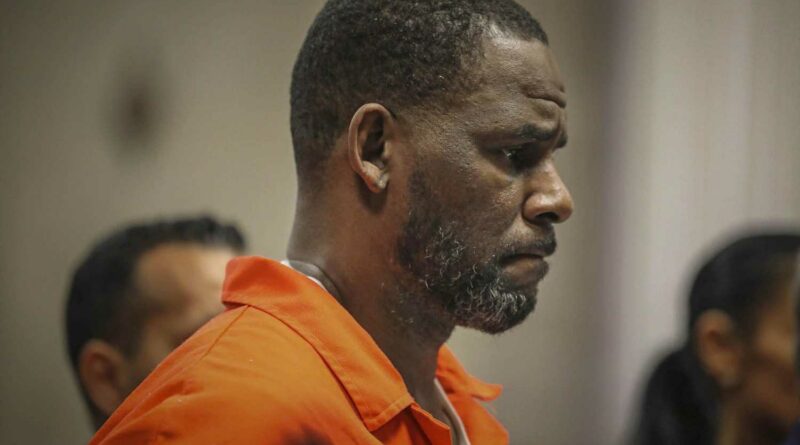 Diana Copeland, a longtime executive assistant for R. Kelly, spoke about working for the singer and the strict policies he placed on those living in his orbit in an interview on Good Morning America Friday, September 17th.

Copeland, who testified at Kelly’s trial earlier this week, stated that she never witnessed any of the alleged abuse Kelly is accused of. “[I] never witnessed something under … around underage women,” she said. “Now, I did come and go, so I mean, I want to make sure that I am clear that my experience does not negate anybody else’s experience.”

Kelly is currently facing several charges, including racketeering, sex trafficking, sex with minors, sex abuse, and bribery. He has pleaded not guilty to all charges and denied all accusations against him.

Woman Testifies That R. Kelly Trapped Her in His Studio for Several Days, Raped Her

Copeland was previously named in a civil complaint against Kelly that was filed in 2018 and is still pending. The accuser claimed that Kelly would lock her rooms and enlist Copeland to stand guard. Both Kelly and Copeland have denied the accusations.

Copeland worked for Kelly semi-regularly for about 16 years, saying she mostly oversaw his estate, managing housekeepers, nannies, and handling other household work. Copeland also spoke about how Kelly often had several live-in girlfriends, while other women would frequently visit his home as well. While several witnesses have testified that Kelly flew them to his home when they were underage, Copeland said none of the women she saw around Kelly were minors, and she knew their ages because she was making the travel arrangements.

“They ranged in ages,” Copeland said of the women. “No one under 18. In fact, when this case came up, I’m reading that women are locked up and kidnapped, and things of that nature. And that’s not what I’m seeing. I’m not seeing anybody that’s trying to leave or any locked doors. Every woman that’s left has walked right out the door.”

Those living with Kelly were subject to strict rules, Copeland said (similar claims have been made during Kelly’s trial so far, too). “In those properties, there was like, a certain decorum that was expected,” Copeland said. “He pretty much didn’t want, not just the girls to move around, but he didn’t want anybody to be able to just roam his house like a museum.”

Copeland touched on Kelly’s ostensible rules prohibiting these women from talking to other men, which she was also asked about while testifying. Noting that, sometimes on shopping trips, the women would “ask me to interact with the males,” Copeland added that she couldn’t specifically say whether or not Kelly had ordered the women not to speak to the men, but added: “I would say that you can pretty much surmise that was probably the case.”

Copeland, however, declined to say outright whether she believed the women were fearful of Kelly and breaking his rules. She also stated that Kelly’s rules didn’t raise any red flags, saying she mostly knew “Robert the family man, the businessman. But his personal life is Robert’s personal life. So, my job stops at the threshold of his bedroom door.”