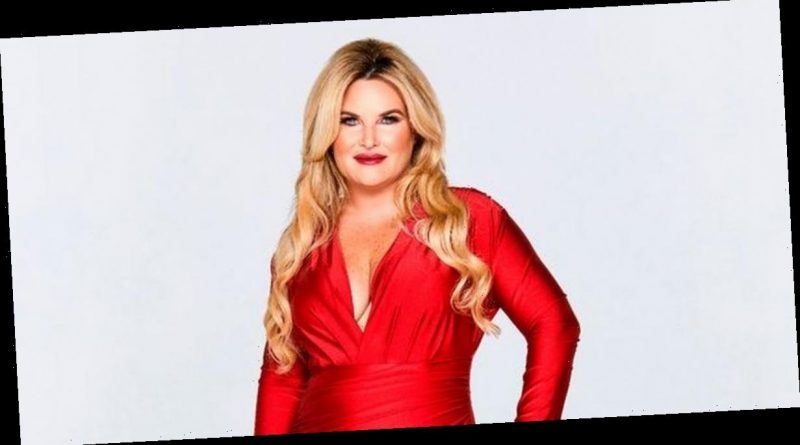 The Real Housewives of Cheshire star Nicole Sealey recently finished her self-isolation after returning from a trip to Dubai during the UK's third national lockdown.

While many reality stars jetted to the United Arab Emirates for freedom during the lockdown, claiming to be working, Nicole is to set the record straight about her trip.

The 46-year-old businesswoman may have been enjoying a life of luxury underneath the blistering desert sun but was in fact working, every day during her trip.

Speaking exclusively to Daily Star, she said: "This had been pre-planned this trip for the new year, literally the day after Christmas, so a sort of a combination between work and a trip.

"Because you were allowed to so we weren't breaking any rules."

Nicole went on to say: "I have a lot of railway clients out in Dubai, so like big companies I work for like Balfour Beatty, Kier and stuff like that.

"I've got clients is a little bit different to me, because I don't really see myself as an influencer, I don't do huge amounts on my social as in promotional stuff, I do, do some, but it's not what I do as a job."

The businesswomen added that she was keen to ensure that she wasn't rubbing her trip in people's faces while the UK remained under the "stay at home" order.

"I didn't feel like I had to defend the fact that I was away, I'd gone when you were allowed to, I had business meetings there."

When discussing influencers and reality stars who were have come under fire for sharing snaps to their social media pages enjoying boozy nights out, Nicole said: "I do see people's points of view, that is how they earn their living and I think people's view of could earn a living equally here promoting things.

"I think that when they seeing people in a bikini every single day of the week, that doesn't mean that it's right but that is what they do for a living.

"And if they left and they were compliant, I personally don't have an issue with it."

The blonde bombshell added: "I can only speak for myself in the fact that you know, it was a planned trip and the trip went ahead, and I obviously had no control over the fact that the rules changed once I'd left.

"I wasn't planning on staying as long as I actually did but we were totally locked down, I just felt like it was probably safer to stay in work, and travel back."

Nicole, who is the director of several railway companies continually tested herself while working abroad and also tests her employees for drugs, alcohol and coronavirus, to ensure everyone is as safe as possible.

"In actual fact, I would say I follow the rules, extremely cautiously."