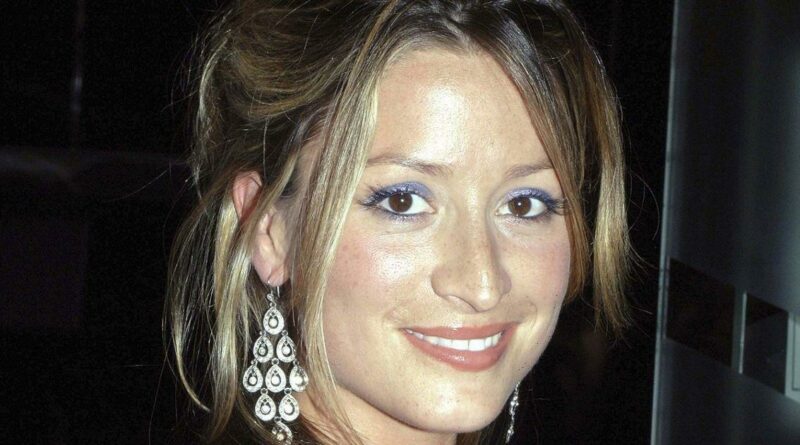 Rebecca Loos has come a long way since she first hit headlines.

The 44-year-old former PA came to the limelight after claiming to have had an affair with her former boss, David Beckham; a claim which was never proven and which he always denied.

She later burst onto the entertainment scene in the UK, appearing in reality shows including Celebrity Love Island, The Farm and 71 Degrees North.

Rebecca also appeared on X Factor: Battle of the Stars and notoriously feuded with judge Sharon Osbourne but over recent years, has turned away from the spotlight .

She now lives in Norway with her husband and their two children, enjoying a quieter life as a yoga teacher in the Norwegian wilderness.

Rebecca looks worlds away from her glamour heyday in her recent Instagram posts.

The former pin-up boasts 13,800 Instagram followers and now lives in the remote Buskerud county in southern Norway after turning her back on showbiz for married life.

She told The Sun: "Now I spend my time practising yoga, running, biking and hiking and foraging for wild food for my two young sons.

Rebecca met her husband and Norwegian doctor Sven Christjar Skaiaa while filming 71 Degrees North. Sven worked as a behind-the-scenes medic on the show.

Last year, Rebecca also revealed she had begun working as a Covid tester in her hometown, explaining how she is honest with her children about her mischievous past.

She told OK! Magazine: "I'm very open about everything.

"They know Mummy's been a naked model and been on the cover of Playboy…. They know their mummy has a naughty side!"

"We're forever evolving and that was a nice phase in my late twenties."