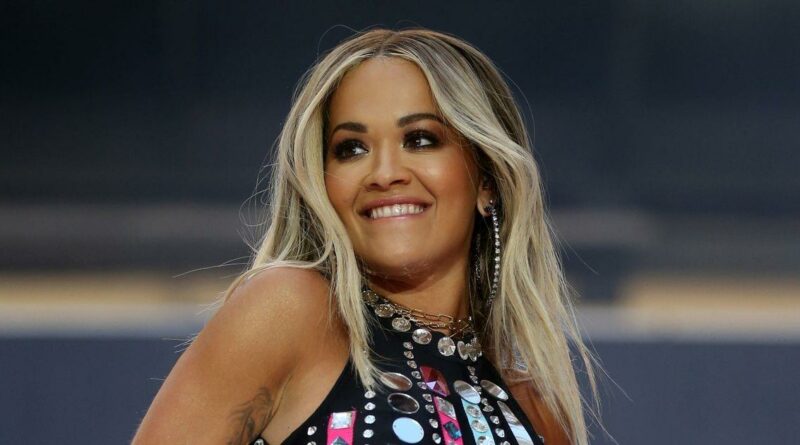 Rita Ora feels like she let down the nation for brazenly twice flouting lockdown regulations.

The singer paid a £10,000 fine for throwing a rule-breaking 30th birthday do last November after she returned to the UK from a paid gig in Egypt without quarantining for a fortnight.

Rita, who last month turned 31 and whose mum is an NHS psychiatrist, said about her Covid breaches: “It’s really hard for me to talk about it. I wish I had made a different choice.

“People were making huge sacrifices at the time, and I let them down. And that hurts. It really hurts.”

Yugoslavia-born Rita – worth at least £23million and dating Oscar-winning director Taika Waititi, 46 – said she uses therapy to get through life.

She explained: “I don’t know how I could function without therapy.”

The pop star apologised after it was found that she breached Covid rules twice last year.

The For You singer was paid to appear at a showbiz event in Cairo, Gypt on November 21 last year, and flew by private jet to perform at the five-star W Hotel.

However, the 31-year-old should have self-isolated for 14 days after returning the following day but instead threw a birthday bash on November 28 at the Casa Cruz restaurant in Notting Hill, West London.

At the time, the singer said: “I recently flew to Egypt to perform at a corporate event for a private company, where my travel party followed protocol and presented negative Covid tests upon entry, as required by Egyptian authorities.

“Upon my return to Britain, I should have followed Government advice and isolated myself for the required period.

“As you know, I didn’t follow Government advice and I apologise again, unreservedly.

“While I realise the apologetic words of a pop star might not carry much weight, especially one who has broken the rules like I have, I do realise some might seek to follow my example.

“My message to them is simple: please don’t. The guilt and shame I’ve carried this week for my mistake aren’t worth it.

“Instead, continue to listen to the Government advice and the voices of the heroes of the NHS and take the required precautions.”

She also added she would donate her fee from Egypt to charity.

The restaurant lost its premises licence for six weeks in a suspension following a review called for by Metropolitan Police.

Extra conditions were also introduced, including ensuring CCTV is working.