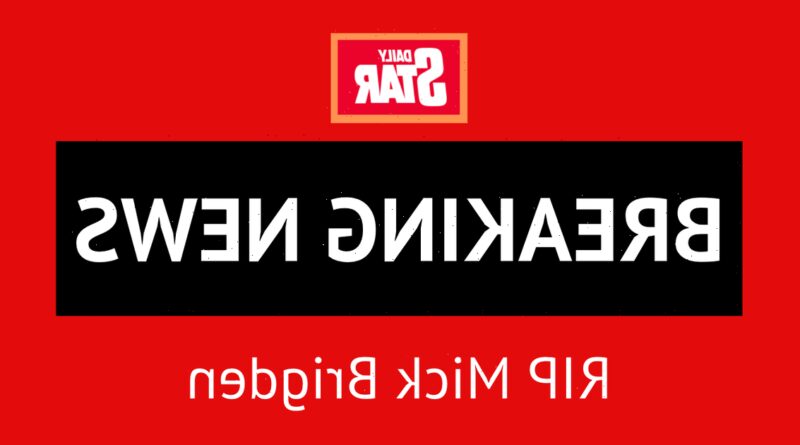 The Rolling Stones tour manager Mick Brigden has died at the age of 73, after an accident at home, according to reports.

Mick was reportedly digging a grave for his family dog at home in Santa Rosa on September 5, according to The Press Democrat.

He was rushed to hospital after the accident, but he sadly died while there.

It's not yet clear what the cause of Mick's death was.

The 73-year-old also worked with the likes of Bob Dylan and guitarist Joe Satriani, who has since paid tribute.

The musician said: "Mick Brigden was a force to reckon with. He was just such an original."

Joe went on: "I hesitate to say he was an old school rock ‘n’ roll manager because it doesn’t do him justice.

"He put an emphasis on doing things right and doing right by people.”

Mick's wife of 34 years Julie Dreyer Brigden said: "He was so organised. That’s why he was so good at his job.

"When you arrived at the hotel, the cars were waiting and the venues were set up."

Mick was born in Southend-on-Sea in the UK but moved to Canada when he was 19, settling in Toronto.

Guitarist Joe described him as "an original with a wonderful sense of adventure in both his professional and private life".

He went on: "He loved his family and his friends."

Mick is survived by his wife Julia, his son Jack, step-daughter Jessica and grandson David Merz.

His family has asked that any donations in Mick's name can be sent to The Humane Society of Sonoma County, as he was such an animal lover.

They said plans for a memorial are still underway.