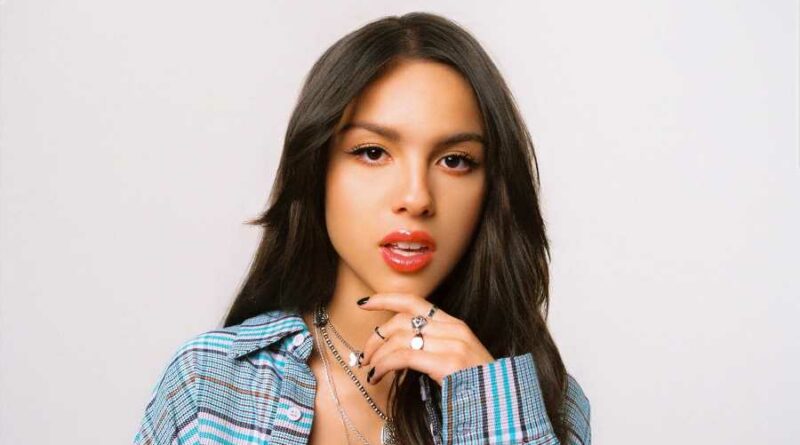 Olivia Rodrigo’s Sour spent a fourth week at Number One on the Rolling Stone Top 200 Albums chart. Sour initially debuted at Number One with the biggest consumption week of the year before being knocked from the top perch. It has now rebounded to Number One twice, and after reclaiming the top spot last week, Sour easily maintained its position on the latest chart with 7,700 sales and more than 93 million streams. Taylor Swift is the only other female artist to have an album spend as many weeks at Number One.

While four new singles launched in the Top Ten on the RS 100 this week, there were no comparably splashy debuts on the albums chart. Doja Cat’s Planet Her held steady at Number Two with 73.5 million streams. She was trailed in the Top Ten mostly by a slew of rappers — Lil Durk and Lil Baby, Polo G, Tyler, the Creator, and Moneybagg Yo — plus the comedian Bo Burnham.

No I.D. Still Believes We Can Fix the Music Industry

The Rolling Stone 200 Albums chart tracks the most popular releases of the week in the United States. Entries are ranked by album units, a number that combines digital and physical album sales, digital song sales, and audio streams using a custom weighting system. The chart does not include passive listening such as terrestrial radio or digital radio. The RS 200 Albums chart is updated daily, and each week Rolling Stone finalizes and publishes an official version of the chart, covering the seven-day period ending with the previous Thursday.

The Voice of the Heroes

The neo-soul singer Snoh Aalegra launched at Number 22 with Temporary Highs in the Violet Skies, a new project featuring Tyler, the Creator and James Fauntleroy. The 15-song set amassed 16.8 million streams and 3,100 sales. The rapper IDK landed at Number 135 with USee4Yourself, which includes verses from Young Thug, Offset, and Westside Gunn, among others. The 17-song set earned 8.2 million streams.

A pair of new hit songs appeared to help lift older albums: The arrival of the Kid Laroi’s hit “Stay” with Justin Bieber seemed to spur listeners to revisit his previous album, F*ck Love, which jumped from Number 46 to Number 29, an increase of around three million streams and 400 additional downloads. Similarly, the Nicki Minaj remix of Bia’s “Whole Lotta Money” powered the rapper’s For Certain album, which was released back in December and had not previously charted, to Number 58. The eight-song collection pulled in 12.8 million streams; “Whole Lotta Money” accounted for 11.7 million of those. (Remixes are merged with originals on the Rolling Stone charts, which helps account for the sudden rise of For Certain.)

Next week, new albums from Pop Smoke and John Mayer are expected to debut high on the chart. See the full RS 200 here.