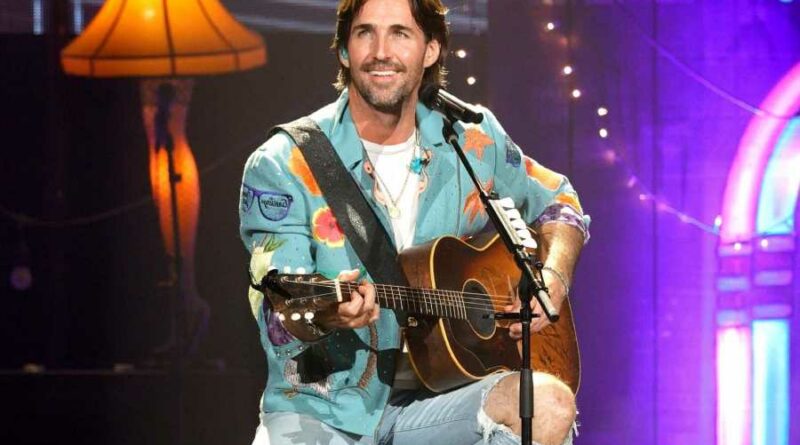 Whether it’s coming out of Nashville, New York, L.A., or points in between, there’s no shortage of fresh tunes, especially from artists who have yet to become household names. Rolling Stone Country selects some of the best new music releases from country and Americana artists. (Check out our most recent list.)

Former HoneyHoney member Suzanne Santo releases her solo album Yard Sale on August 27th, and the song “Mercy” reflects on a series of realizations in her young life: understanding mercy, darkness, and changing. “It could be any one of us with a broken mind,” she sings in the opening verse, her voice agile, soulful, and emotive. It’s set to a sturdy arrangement of indie-ish roots-rock that blooms into a spacey Radiohead-style instrumental break, deepening the drama.

Tobacco City, “Never on My Mind”

Chicago’s Tobacco City do more with less on the sparsely dreamy “Never on My Mind,” from their newly released debut Tobacco City, USA. With guitars and drums drenched in reverb, “Never on My Mind” coasts on an easy, spacious groove as pedal steel wafts through like a gentle breeze. Vocalist Lexi Goddard sounds simultaneously wistful and playful throughout — when guitarist Chris Coleslaw doubles her chorus assertion, “You were never on my mind,” it’s hard to know if she’s being sincere or just trying to fake it until she makes it.

South Georgia newcomer Jordan Rowe announces his arrival with a hearty “breaker breaker” in this rip-roaring Nineties-inspired trucker song. While it’s not about driving the big rigs (think pickups, not 18-wheelers), Rowe makes inspired use of truck-driving lingo as he boasts about his rural bona fides. “If you think I got a bad case of good ole boy/well, you’re damn right, buddy, that’s a big 10-4,” he sings in the chorus, a callback to his debut album’s title, Bad Case of the Good Ole Boy. Tracy Lawrence, Eddie Montgomery, and Rhett Akins drop in for verses too, putting their Nineties icon stamp on the promising young talent.

Jake Owen is at his best when he’s letting out his Florida twang. He does that to splendid effect here, letting his maple-syrup voice linger over tried-and-true country phrases from “honey hole” to “mud on the tires.” He reminisces about a two-lane heaven, a road less traveled that “nobody knows,” and anonymous routes to get from “A to B,” but none are a match for his lover, who — be still his heart — is the best thing since those titular backroads. “Pretty as a windshield painted with a blue sky,” Owen describes her. He sells it so well, it’s hard to doubt him.

Nashville’s Birdtalker lean into their indie-rock vibes on this defiant ode to abandoning old hang-ups and damaged ways of thinking. The group’s Zack Green croons his way through lines about planting his feet and loosening his grip, at times evoking the dramatic flair of the Decemberists’ Colin Meloy, at others the bravado (and glammy) tones of Marc Bolan. “Old Sob Story” has a “’fuck this I’m tired of myself’ vibe,” the band said in a statement. The opposite is true, however: Birdtalker sound fully revitalized.