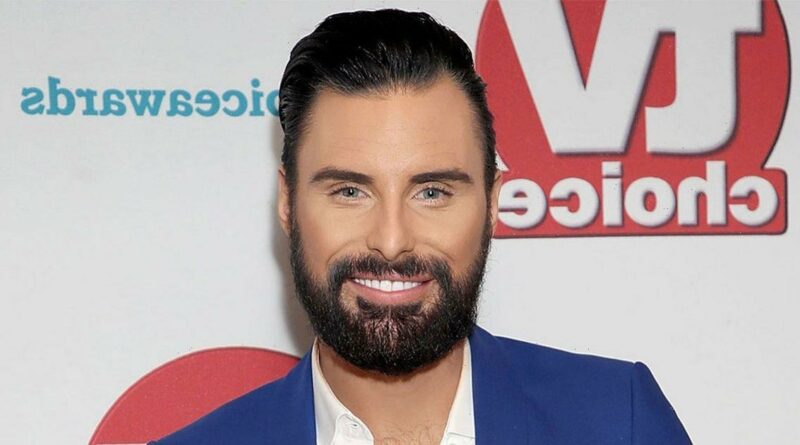 Rylan Clark has been forced to miss his Radio 2 show this weekend after being struck down with flu.

The 33-year-old star usually hosts Rylan On Saturday every week from 3pm in the afternoon until 6pm.

However, he's too unwell to present his programme on February 5 and Gary Davies will fill in for him instead.

Rylan took to Twitter earlier to update his 1.6 million followers on Twitter about how he's been feeling.

The star said: "Gone and got the flu (not surprised) been in bed for a couple of days.

"Have lat tested and not Covid thankfully but won’t be able to go on the wireless tomorrow. Be back soon x."

Many fans flooded his post with get well soon messages.

One user tweeted: "Plenty of fluids, regular paracetamol and ibuprofen (if you can take it) and get better soon."

A third chimed: "Get well soon! Had a chesty cough myself past few days and it’s no fun."

Rylan has worked on the radio channel since 2018.

He covered for Zoe Ball on her show four years ago and later took over in 2019 when she moved to the breakfast show.

The Celebrity Big Brother winner recently opened up to Davina McCall on a new podcast about his "rough" marriage split from husband Dan Neal.

He broke up from Dan last year and has revealed to The Masked Singer judge how he started to go out more than he usually would.

Speaking on his Ry-Union podcast he reassured fans he doesn't have a "drink issue" following his break-up.

He explained: "Lately I've gone out a few times and drunk more than I usually would.

"I'm quite honest about it – I've been going through a tough time, that's not me saying I've got a drink issue, because I definitely haven't."

Last year, the 33-year-old took time off from social media and work after breaking down during his BBC radio show.

While taking the break the star had some weight issues and explained how he managed to transform himself.

He said: "I had a bit of a dodgy year last year and I took some time out.

"I was thinking, I've got a gym – I'd only really ever been in there once – so I might as well use it. So I got a trainer and asked him if he could make me look buff."

For more of the latest showbiz news from Daily Star, make sure you sign up to one of our newslettershere