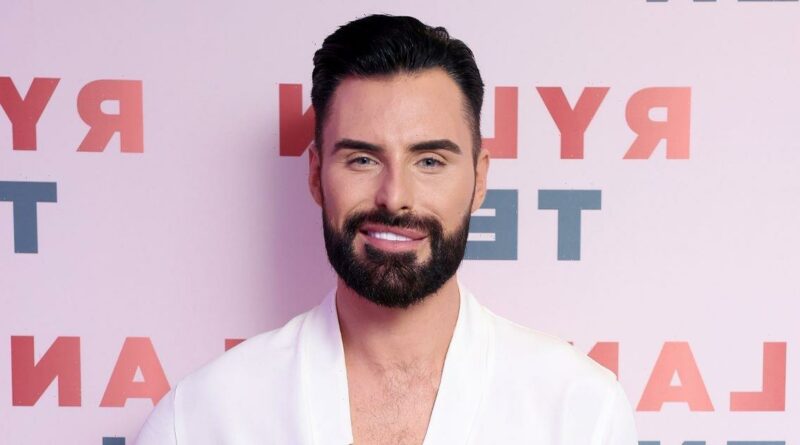 Rylan Clark has revealed he knows the real reason why his former husband Dan Neal left – but has vowed not to expose him.

The presenter, 33, suffered a mental health breakdown following his split from the retired detective last year which resulted in a bout of depression and "two heart failures".

Rylan previously confirmed their breakup followed him confessing to being unfaithful.

After also trying to take his own life, Rylan said he reached a "low point" but has now revealed splitting from Dan was actually a "form of saving himself". In an extract from his new book Ten: The Decade That Changed My Life serialised in The Sun, Rylan claimed to know "the truth" behind Dan's decision to end their marriage.

While confirming he would he keeping the "answers" private, The X Factor star also shared his regret at not having made a prenuptial agreement prior to their wedding day.

Rylan wrote: "It still keeps playing on my mind why he didn't want to work to fix what we had.

"Well, unfortunately/fortunately, I found my answers.

"I won't go into any more detail about what happened.

Rylan added that while he thought telling Dan about his cheating was a life-ruining "bombshell", it ended up being "quite the opposite".

He also shared his intentions to find new love.

He added: "In the end, in spite of all the darkness I went through in the aftermath, what I thought was a form of self-sabotage was actually a way of me saving myself.

"I just didn't realise it at the time.

"I still want to find 'the one' – but most of all, I need to trust someone again and I don’t know how long that's gonna take me, unfortunately.

"Time will tell when I'm ready to meet that special someone."