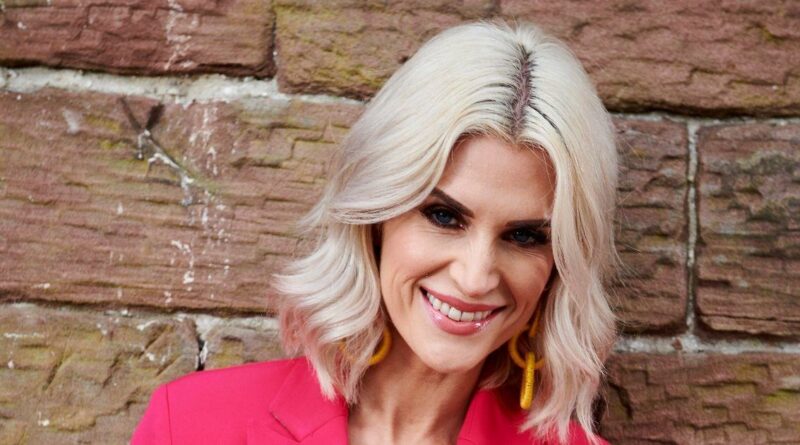 Former Hollyoaks star Sarah Jayne Dunn has admitted that she "really struggled" financially while working on the Channel 4 soap and claims it "isn't well paid".


The 40-year-old, who recently parted ways from the programme due to a dispute regarding her OnlyFans account, confessed that she struggled to make it through some months due to lack of funds.

Talking candidly to The Sun, Sarah explained: "There's a huge misconception that people on TV shows earn huge amounts of money, it just isn't the case.

"People talk about massive six-figure salaries but the reality is that if your character isn't in a big storyline for a while you can end up struggling some months."

She added: "I've definitely experienced that myself. There are periods I haven't known how I was going to get through the next month."

The TV star recently joined the subscription site to share "racier" images with her fans.

Although she informed television bosses of her decision to join OnlyFans, it hasn't appeared to have been received well.

Hollyoaks executives warned Sarah over her conduct on the adult-only site as the weekly show has a young audience.

After much deliberation producers finally decided to axe Sarah from her role.

Speaking about her exit, a spokesperson for the show released the following statement: "Hollyoaks is a youth-facing drama with many young viewers, who follow our cast very closely, both in the soap and outside of it.

"We take our responsibility to our young audience very seriously and therefore the show does not allow any Hollyoaks cast members to be active on certain 18+ websites."

"We had hoped we could reach a resolution with Sarah that would allow her to remain in her role as Mandy, but we respect her choice to continue to produce content on OnlyFans."

The spokesperson also added that they are sad to see Sarah leave the show.

Since the announcement, Hollyoaks has been accused of hypocrisy as they often promote nudity in the show.

Hollyoaks star Jeremey Edwards spoke frankly on Channel 5's Jeremey Vine and said: "I love Hollyoaks, I bleed Hollyoaks if you cut me. But I think they promote nakedness."

He continued: "I never had clothes on when I was on the show. They’re constantly getting people to get their kit off and I don’t think it’s a big stretch."

Sarah first appeared on the popular soap in 1996 playing the role of Mandy Richardson. She has returned to the show five times since then.