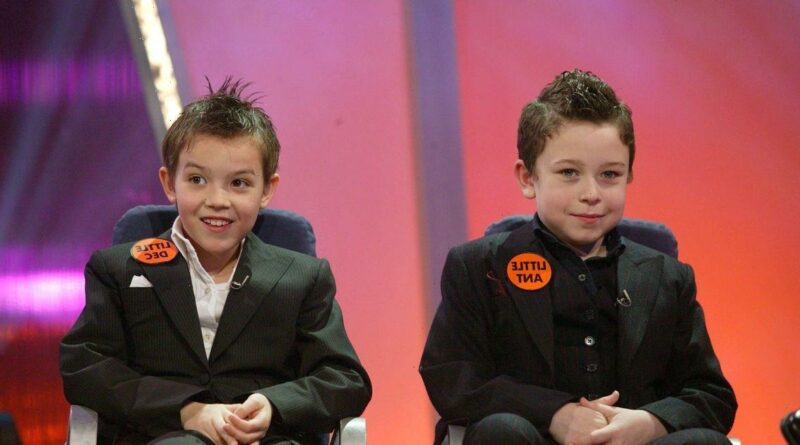 Little Ant and Dec shot to fame as the mini-me versions of Geordie TV duo Ant and Dec on Saturday Night Takeaway.

However, they look dramatically different these days – 18 years after they first walked onto the show.

James Pallister and Dylan McKenna-Redshaw first appeared on the show back in 2003, and it's fair to say they had an action-packed time.

That's because they interviewed huge stars, from the likes of David and Victoria Beckham to former Prime Minister Tony Blair.

The show is hosted by I'm A Celebrity presenters Ant and Dec, but it was decided that they would recruit mini versions of themselves, and the youngsters were always up to no good.

The lovable pair worked on the show for five years, and were last seen on the programme in 2006.

A new Little Ant and Dec – Neil Overend and Haydn Reid – were brought in to replace the pair on Saturday Night Takeaway's 2010 incarnation, and stayed for four series.

Now, James and Dylan are all grown up, and they look completely different to how they did back then.

Both lads have seemingly left the limelight behind as James now works as a vehicle technician for BMW and Dylan is a nutrition business owner. Both are living in Newcastle.

When they reunited with Ant and Dec last year, the presenters couldn't believe how much the boys had grown up.

They were shocked when they saw us, it’s been a few years since we have caught up and we are much taller!

"It was a really good experience. Me and James used to joke with Ant and Dec. They were great teachers! Looking back I guess we were able to be more naughty and cheeky than they would have got away with.

"Times have changed. I don’t think I look like a Little Ant now but I really enjoyed the experience and its something I’ll never forget."

After leaving the show in 2006, the pair have been regulars in the Saturday Night Takeaway audience ever since, according to Ant and Dec.