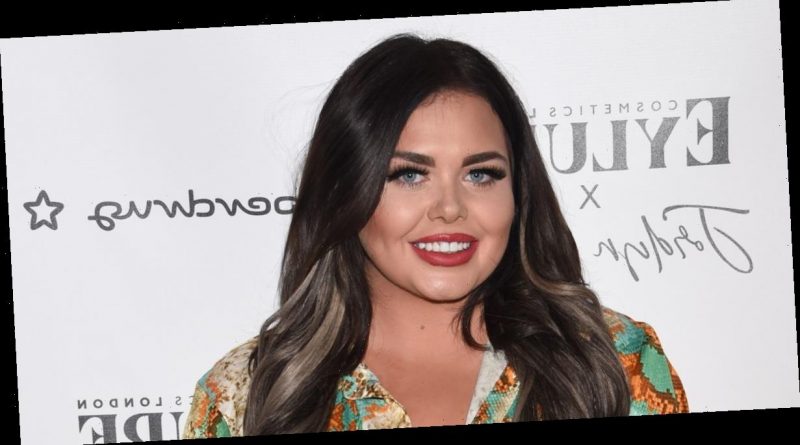 Scarlett Moffatt wants children with her boyfriend Scott Dobinson – and she says they may even adopt.

The TV star has been talking about the future and opened up about one day becoming parents.

Scarlett, 30, wants children with Scott “in a few years” and has been thinking about that huge next step a lot.

She didn't dodge the question in an Instagram Q&A when a follower asked whether she would like to be a mum.

The telly favourite responded with a selfie and wrote: “One day maybe in a few years. However that may be."

She went on to say she is open to how they become parents.

“Ever since I was a kid I’ve always wanted to adopt as I think every child deserves a loving home,” she added.

But first they are hoping to get married.

The former Gogglebox star wants to get wed to hunky Scott in Las Vegas and has big plans for when that day arrives.

They have been seeing each other for around two years and she says she has never been happier than she is now.

Speaking on her Radio 1 Scarlett Moffatt Wants to Believe podcast, she said: "I'm not actually engaged yet, but I assume he's going to do it at some point.

Scott was also on the show and said his girlfriend has plenty of great – and expensive – ideas.

He chipped in: "She's full of hints. It went from 'I've found this stately home, let's have this massive ceremony, get all this catering in, this is how I want my tables'.

Scarlett also revealed that she's hoping to move into her flash new house at the beginning of March.

The telly personality has been giving her fans sneak peeks of inside her brand new home on social media.

She and Scott bought their "forever home" after she sold her old home for £400,000 last year.