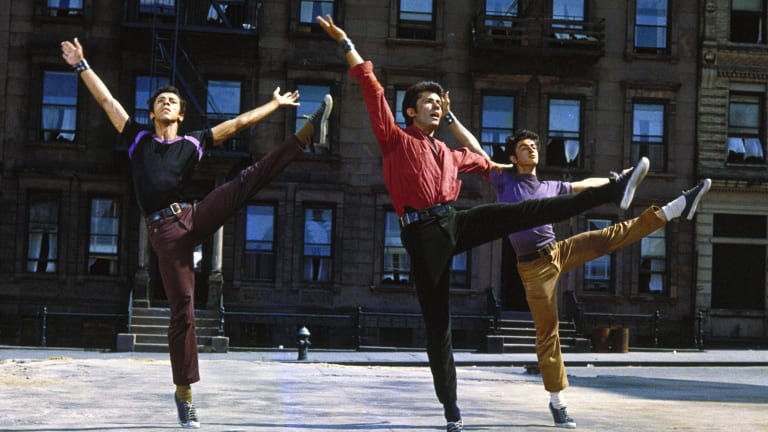 The Melbourne Symphony Orchestra is getting around to celebrating the centenary of Leonard Bernstein’s birth. On August 15, British aficionado Bramwell Tovey conducts the Chichester Psalms and the Jeremiah Symphony; three days later, Tovey directs a compendium of extracts from the composer’s Broadway hits such as On the Town, Candide and Fancy Free.

For some of us, the best of Bernstein came in this live performance of the music soundtrack to a musical that is still a powerful statement about love and hate, sonorously brilliant and, every so often, hair-raisingly exciting.

Thanks to a painstaking reconstruction of the film score after the originals were lost, conductor Benjamin Northey and the MSO were able to present a piping-hot reading of the film’s instrumental elements, supporting the soundtrack singers and effects. Their overall success wasn’t just a question of synchronicity, although that stayed pretty consistent, give or take a slight teetering in Gee, Officer Krupke. What made the MSO’s contribution so bracing was the driving dedication in every number, from the brisk overture right through to the drama’s moving and chastening fade to black. 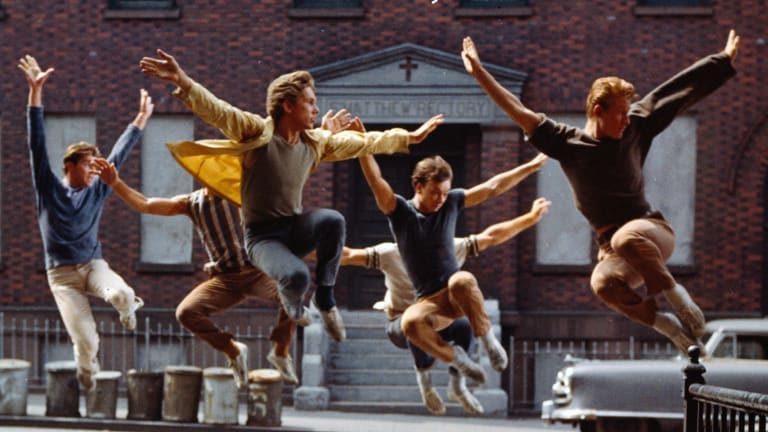 A scene from the film.

Woodwind, strings and first horn worked sympathetically through the great vocal numbers Maria and the Tonight quintet. But Northey and his players can be very satisfied with their negotiation of the unforgettable dance numbers – Cool, the Prologue, America , and, towering over it all, the Dance at the Gym. Here, brass and percussion produced excellent displays of rapid-fire, accurate execution, high-pitched trumpets dominating the mambo’s climax to that exhilarating choreographic war.