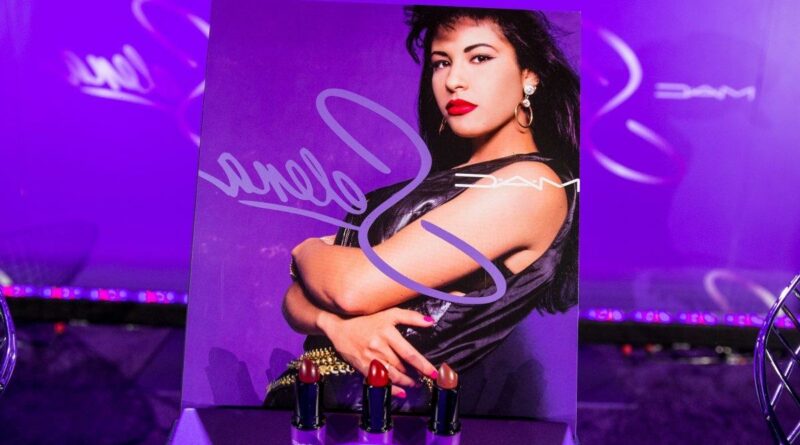 Selena Quintanilla-Pérez gave the world some classic 1990s songs. Despite this, her music was not a major force on the pop charts in the United States. There, only one of her songs reached the top 40. During an interview, Selena’s husband, Chris Pérez, explained what she thought about the song.

Selena’s final album was Dreaming of You. It was released a few months after her death in 1995. Dreaming of You featured a mix of English and Spanish songs. According to E! Online, Dreaming of You was the first album by a Latin artist to debut at the top of the Billboard 200.

Pérez said the album’s title track was important. “I remember ‘Dreaming of You‘ — and I’ve said this story a couple of times in interviews, I think, where that song did mean a lot,” he said. “I remember she recorded that one in Corpus [Christi] … and I didn’t get to be there when she was tracking it because I was doing something, I was working on another project at a time [for] her father.” 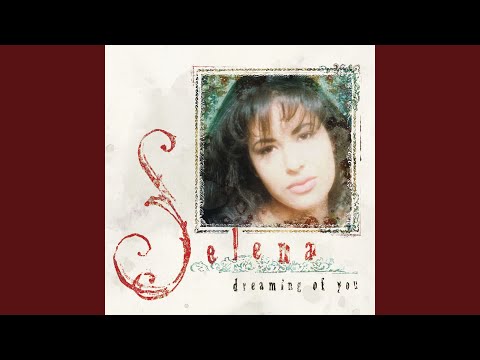 Selena asked her husband to hear “Dreaming of You” because she felt strongly about it. “She called, and she … really wanted me to go over and check it out, the song,” Pérez recalled. “Looking back on it now and reliving that, I know that she was calling me because she was really proud of her performance on that song. And I know she did love it, you know, and she did give it her all and I think it comes across when you hear the song, for sure.”

In retrospect, Pérez was sad he didn’t come to the studio to hear “Dreaming of You.” He said he was in the studio with Selena plenty of other times. He had no way of knowing she would die soon at the age of 23. 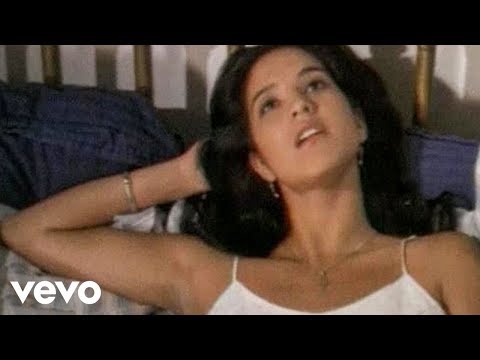 The way the world reacted to ‘Dreaming of You’

“Dreaming of You” became a hit for Selena. It reached No. 22 on the Billboard Hot 100, staying on the chart for 20 weeks. It’s Selena’s only song to hit the chart.

“Dreaming of You” appeared on the album of the same name. Dreaming of You peaked at No. 1 on the Billboard 200, staying at the top of the chart for a week. It remained on the chart for 49 total weeks. The album produced other classic songs such as “I Could Fall in Love,” “Tu Solo Tu,” and “I’m Getting Used to You.” Selena wasn’t a massive juggernaut on the Billboard Hot 100, but her songs continue to connect with fans decades after her death.