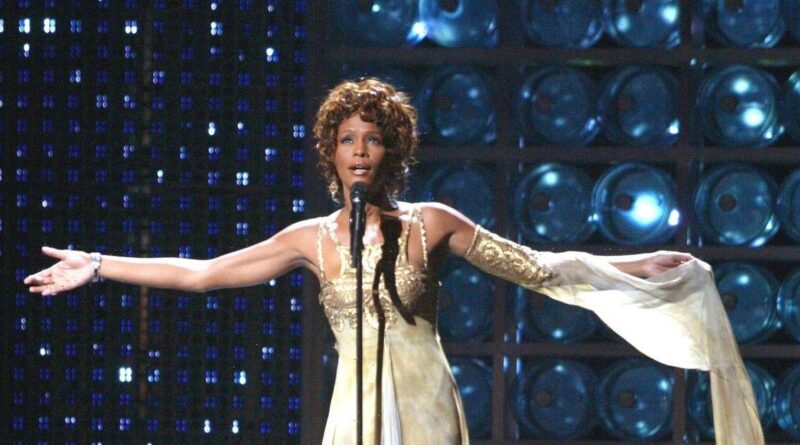 Amanda Abbington stayed in the same hotel room that Whitney Houston died in, and was worried that her ghost might appear and sing to her.

The Sherlock actress, 48, stayed at the iconic Beverly Hilton hotel in Los Angeles, America – the same hotel where singer Whitney drowned in the bath back in 2012.

Not only did she stay for four nights in the same hotel, but she stayed in the same room that Whitney resided and then sadly died.

A maid told Amanda about the history of the suite, before adding that it had all been "refreshed" with everything replenished and replaced.

The star is apparently happy with two ghosts residing in her family home, but Amanda began to feel Whitney’s presence during her stay and dubbed it as "really scary".

Amanda said: "I was going, ‘Please don’t appear. Don’t stand over me singing I Will Always Love You.’ It was really scary."

On February 11, 2012, Whitney Houston was found unconscious in Suite 434 at the Beverly Hilton Hotel.

Paramedics found her submerged in the bath when they arrived at around 3:30pm.

When they arrived she was unresponsive, despite the medics performing CPR, and then pronounced dead 25 minutes later at 3:55pm.

More than a month later on March 22, 2012, the Los Angeles County Coroner's Office reported that the singer's death was caused by drowning and the "effects of atherosclerotic heart disease and cocaine use" with her death listed as an "accident".

Speaking of another ghostly encounter while chatting to Alan Carr on his Life's A Beach podcast, she recalled the time when her and Martin's daughter Grace was a toddler.

Amanda spoke of the time that Grace made pals with an imaginary eight-year-old girl called Amy in their garden.

Later when the actress spoke to a clairvoyant, she was told that an eight-year-old ghost called Amy lived in their home alongside an older lady, who resided in the dining room.

Speaking to Alan about the moment she was told, she said: "My blood ran cold."

She added that she was intrigued, saying: "I love it."