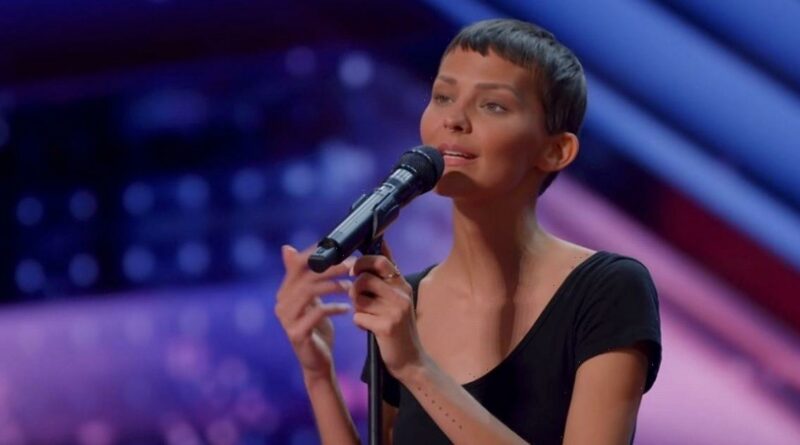 Simon Cowell has paid a 'heartbreaking' tribute to America's Got Talent star Nightbirde after her death aged just 31.

The star – whose real name is Jane Marczewski – died on Sunday (February 20) after a lengthy battle with cancer.

In her stint on America's Got Talent, she blew audiences away with her original song OK, and even received the highest compliment from Simon – the golden buzzer.

And now, Simon has taken to Twitter to pay his respects to the late singer.

He posted: "Heart breaking news to hear about @_nightbirde, she was an extraordinary person, so brave, so talented.

"She made a huge impact on AGT and the world. Her determination to fight this terrible illness was remarkable. Rest in peace, Jane. I am sending my love to her family. Simon."

Jane originally appeared on the 16th season of the hit talent show, and became a social media sensation overnight after her audition clip raked in more than 30million views on YouTube.

Her cancer battle was marked with months of intense treatment; however, the disease unfortunately spread to her lungs, spine and liver.

She was forced to step down from the America's Got Talent final as her health worsened, leaving her unable to compete.

In a lengthy social media post, the singer offered fans an update on her health, writing: "Sharing my heart with the world on AGT has been an honour and a dream come true. My point of view this summer has been astounding.

"What a miracle that the pain I've walked through can be reworked into beauty that makes people all over the world open their eyes wider.

"Since my audition, my health has taken a turn for the worse and the fight with cancer is demanding all of my energy and attention."

She added: "I am so sad to announce that I won't be able to continue forward on this season go AGT. Life doesn't always give breaks to those that deserve it – but we knew that already.

"Thank you for all your support, it means the world to me. Stay with me, I'll be better soon. I'm planning my future, not my legacy. Pretty beat up, but I've still got dreams.

"It's so hard for me to not be on the @agt stage for the finals this week. I bet you never saw someone win so hard and lose so hard at the same time. This isn't how the story was supposed to go."