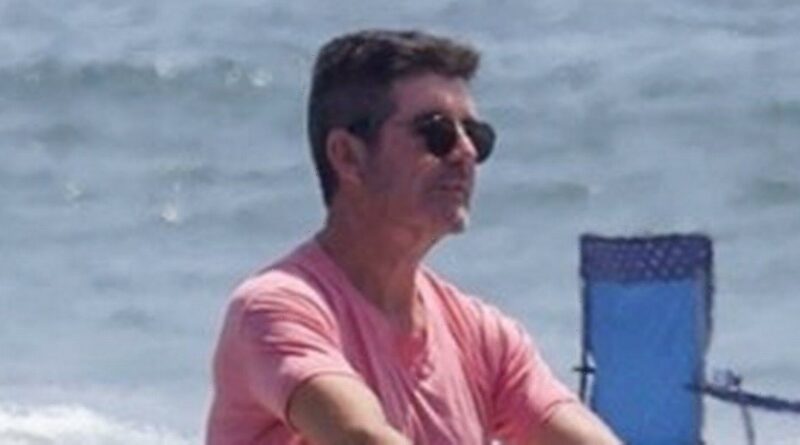 Simon Cowell has been spotted riding an electric bike again – almost one year after breaking his back on his new electric bike in a shock accident at his Malibu home.

Last year, The X Factor mega-judge was rushed to hospital in August after he fell off the new electric bike he was testing in the courtyard of his Malibu home.

After the serious fall, the talent show star had to undergo a whopping six hours of emergency back surgery after the violent bike accident left his back broken in numerous places.

Apparently the process involved having fusions and a metal rod inserted into his back.

And the sixty-one-year-old reportedly only narrowly missed breaking his spinal cord "by a centimetre" – an injury so severe it could have left the star unable to walk again.

Simon himself commented: "I nearly smashed my spine to pieces".

But now, the Britain's Got Talent judge has well and truly got back on the saddle and is now riding his bike again.

This is because he was spotted cruising along on his electric bike on the beach with girlfriend, Lauren Silverman, 43, and Eric, 7, his young son.

In the new snaps, Simon can be seen riding a black and grey motorised bike – clear from the electric box attached to the front of the bike frame which helps propel the bicycle forward.

The little box also gives you more acceleration as you pedal which boosts the bike.

Whilst Simon appears to be on an electric bike, a similar model to the one he had his critical accident on, his girlfriend and son are peddling on manual bikes.

Many fans may have been skeptical as to whether or not Simon would be climbing back on the bike again after such a horrific accident, but it seems as though he's enjoying himself.

The music mogul even posted on social media to poke fun at himself after his accident last year.

"If you buy an electric trail bike, read the manual before you ride it for the first time. I have broken part of my back."

He signed off: "Thank you to everyone for your kind messages."