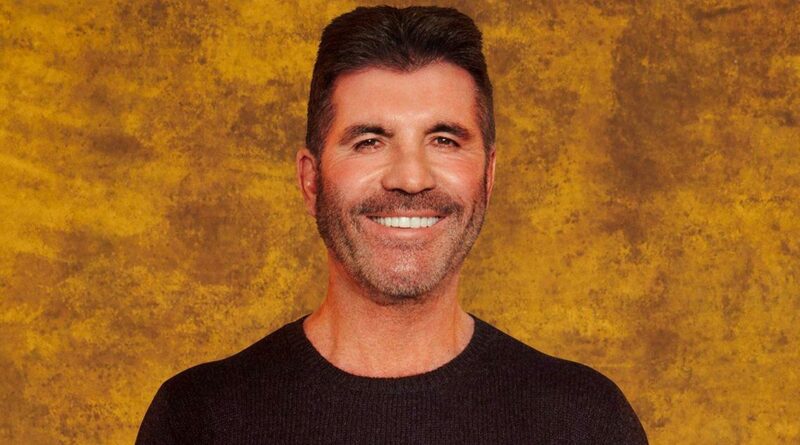 Simon Cowell is well known to have undergone an incredible body transformation that saw him lose stacks of weight.

Simon managed tolose four inches around his waistahead of the national Covid-19 lockdown, something he managed to maintain the whole way through the pandemic.

The transformation has left him looking slender after the health kick – the difference between pictures of him before and after the change is clear to see.

Read on to find out what they are.

What did Simon Cowell cut out of his diet?

Simon Cowell vowed to never again touch gluten, dairy or sugar for the rest of his life, following his back-breaking fall from his electric bike.

Speaking to the Mirror, he said: “Cutting all that out is what has made a difference, genuinely.

"Ironically I was out on my bike as my exercise. I did ten or 11 miles every day.

"Even though it's an electric bike I'd have it switched off until I needed it. It's the best way to exercise because it's fun.

"It's a combination of all that stuff. It gives you energy and makes you feel better."

He went on: "I looked at a picture of myself from four years ago and thought, 'Oh christ'.

"The diet I had then… phew. And everyone thinks I've had a gastric band – I haven't."

Simon has copped his fair share of banter because of the rumour that he had a gastric band – especially from comedian and fellow BGT judge David Walliams.

Walliams said: "You paid your double to have plastic surgery and also a gastric band."

"I haven't had a gastric band,” Simon replied.

Walliams quipped: "I'm not saying you have, you've obviously lost weight naturally – but the person who is Simon's double needs it to lose a bit of weight.

"Simon looks very well. He looks younger and younger every year, I don't know how he does it."

"It's called exercising and eating well, David,” Simon shot back.

Simon has denied that he has had weight loss surgery.

Simon, who is engaged to Lauren Silverman – the mother of his eight-year-old son Eric – says that before he and his fiancee head out to dinner together, he’ll eat beans on toast because it is unlikely he’ll like anything on the menu.

Speaking to the Sun, he said: “I’m not a big eater. I don’t enjoy it that much. I’d rather have a beer than eat, any day of the week.

“Sometimes when we are going out for dinner because I know I’m going to hate the food, I have baked beans on toast before I go, then eat nothing.”