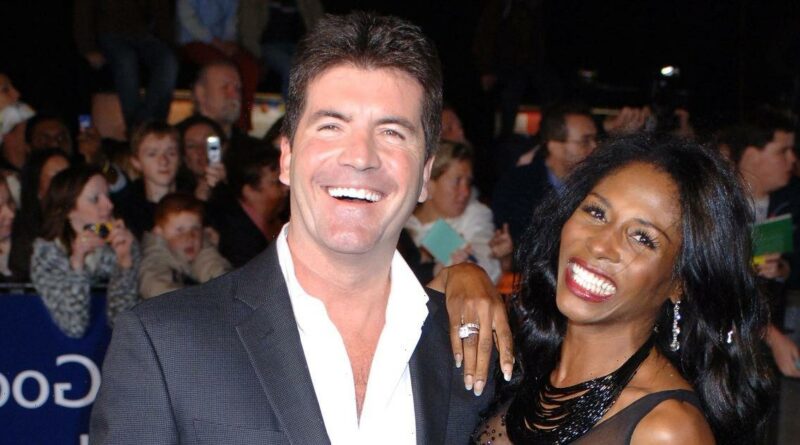 Sinitta will miss her old friend Simon Cowell's wedding as she will be on tour.

The music mogul is keeping the exact date of his big day under wraps but the Toy Boy singer has revealed she won't be there in person to see him tie the knot with American socialite Lauren Silverman.

The 80s pop star is playing the role of Matron Mama Morton in a production of Chicago at the Grand Opera House in Belfast from June 6 to 11.

The show then moves to Plymouth from June 14 to 18 before Sinitta ends her run in the musical in Wales in July.

It would appear Simon's nuptials might take place around the same time his long-time pal is performing in Belfast after she joked she would send the Britain's Got Talent judge and his 44-year-old bride to be an Irish-themed wedding present.

Sinitta, who famously raised eyebrows when she helped Simon at the Judge's Houses stage of The X Factor wearing nothing but palm leaves, told the Daily Mirror: “I’ll send him the lucky Irish leaf – I’ll send him a shamrock from Louis (Walsh).”

Speaking of her busy schedule, she said: “The tour has been going since September, and I was supposed to do the first three months, but I ended up staying for six because they invited me to because it went really well.

“And then I left in January and the tour continued and now I’m just coming back for Belfast, Plymouth and Llandudno, so I will finish the last week of the tour as well, which is great fun, so I’m starting and finishing it!”

The So Macho diva is sharing her Chicago role with The Only Way Is Essex star Gemma Collins and Sheila Ferguson from The Three Degrees, who Sinitta says her mother joined when one of Sheila's bandmates left.

Comparing herself to the GC, who she describes as a reality show diva, Sinitta said she considers herself a pop diva.

Sinitta also revealed she has been back in the studio making new music, that she'll be performing at various music festivals and Pride events across the UK and that she's been working on a docu-series about growing up in the 80s.