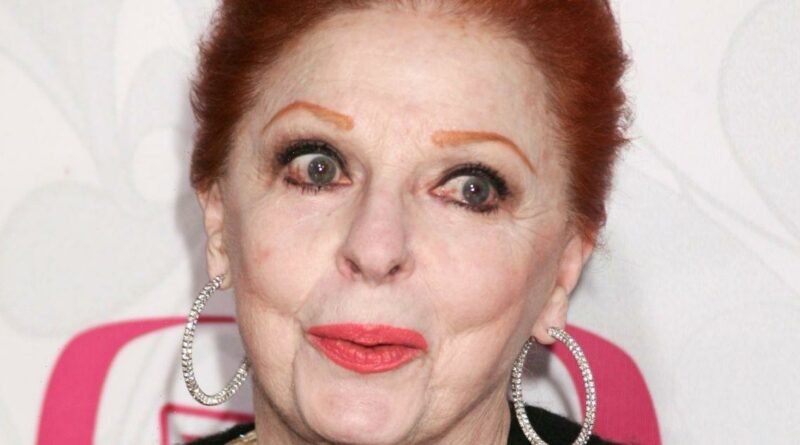 The American broadway star who found fame after starring in Sixteen Candles and The Lucy Show had sadly passed just three days before her 99th birthday.

READ NEXT: Golden Globes 2023: Winners list as House of the Dragon wins big but Avatar misses out

Carole was one of the best friends and protégés of Hollywood icon Lucille Ball, leading her to many appearances on The Lucy Show and Here’s Lucy.

Another one of her mega roles was as Helen, the grandmother of Molly Ringwald’s character Samantha Baker, in the classic 1984 movie Sixteen Candles.

Carole also starred alongside Don Knotts in the 1964 comedy film The Incredible Mr Limpet as Knotts.

In 1965, she followed the legendary actress Carol Channing as the second actress to portray Dolly Levi in Hello, Dolly! and then appeared in the original Broadway productions of Romantic Comedy and 42nd Street.

Throughout her career, the Broadway star was also an advocate for HIV/AIDS charities.

Carole spent over 30 years working with S.T.A.G.E. LA, a musical theatre organisation for HIV/AIDS, and performed annually at San Francisco’s Help Is On The Way benefit, an association honouring those who died of the virus.

In 2015, the actress admitted that she’d like to be remembered: “As somebody who brought a little difference to people’s lives for the good.”

In light of the news, fans have taken to social media to share heartfelt tributes.

“The legendary Carole Cook has left the stage. There are no words. She and her husband, Tom Troupe, were wonderful, supportive friends to me. We laughed together, and we cried together,” tweeted one fan.

A second wrote: “R.I.P. Carole Cook, she was a legend,” while a third commented: “R.I.P. to another Hollywood great. Thank you for everything you did.”